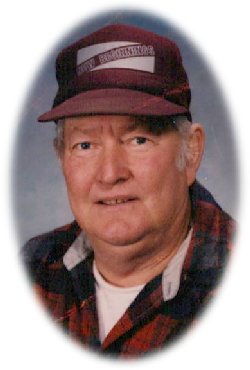 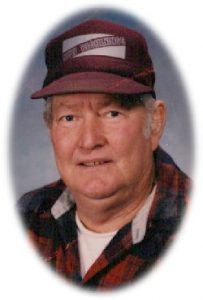 Glenon was born on August 22, 1931, in Baring, Missouri, the only child of Clarence and Pauline Norris Dromey.

He spent his whole life in the Baring Community except when he served his country in the United States Army from 1950-952. He graduated from the Baring High School in the Class of 1949.

He was a member of the St. Aloysius Catholic Church in Baring, Missouri.

He drove a school bus for more than 25 years, worked as a carpenter, plumber, electrician and he could repair anything but a broken heart or the break of day.

He was preceded in death by his parents, Clarence and Pauline Dromey; two sons, David Dromey in infancy and Jason and his wife Robin Dromey; and a great granddaughter, Chloe Ver Steeg.

A Mass of Christian Burial will be at 11:00 a.m., Tuesday, July 25, 2017, at the St. Aloysius Catholic Church, Baring, Missouri, with Father Colin Franklin officiating and Maggie and Katie Delaney will provide the music.  The family will receive friends from 10:00 a.m. until 11:00 a.m. Tuesday.

An expression of sympathy in memory of Glenon Dromey may be left to the St. Aloysius Catholic Church.  A memorial may be left at or mailed to the Doss Funeral Home 208 N. 4th Street, Edina, Missouri 63537.