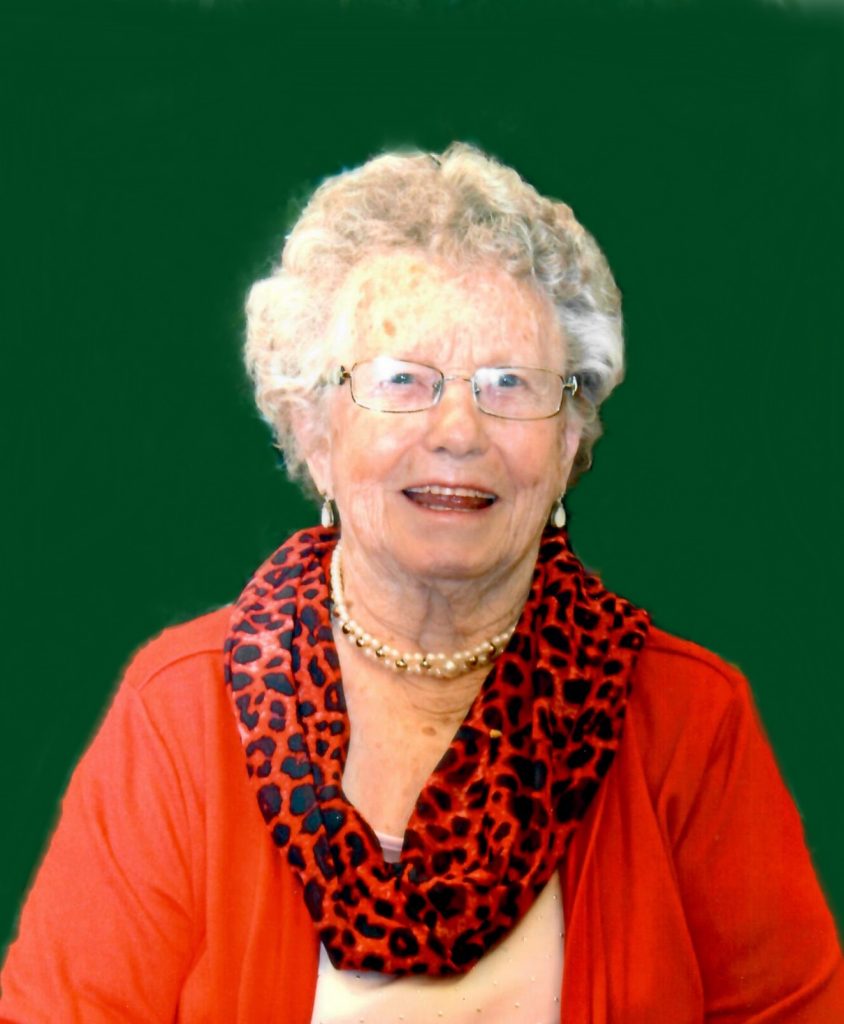 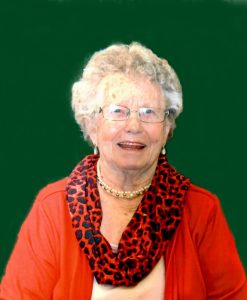 Born on April 30, 1920, in Kirksville, Missouri, Eveline was the daughter of William Stanley and Bessie Pearl Kent Strait.

Eveline Strait was united in marriage to Chester Lee Sykes, on July 22, 1939, in Milan, Missouri, and he preceded her in death on May 18, 1989.   She was also preceded in death by her parents; one granddaughter, Angela Nicole Sykes; five sisters, Josephine Babcock, Louise Hodges, Margaret Sykes, Neva Maltbie and Daisy Strait; and four brothers, Stanley, Elvin, William and Elmore Strait.

Funeral services will be held at 11 a.m. Saturday, August 5, 2017, in the Hudson-Rimer Funeral Home in Edina, Missouri, with Reverend Nancy Douglas officiating for the services and music provided by Glen and Leon Moots, vocalists and Carol Hayes, organist.   Musical selections will be “How Great Thou Art” and “Because He Lives”.

Memorials are suggested to the Knox County Nursing Home.  Memorials may be left at or mailed to Hudson-Rimer Funeral Home, P.O. Box 1, Edina, MO, 63537.