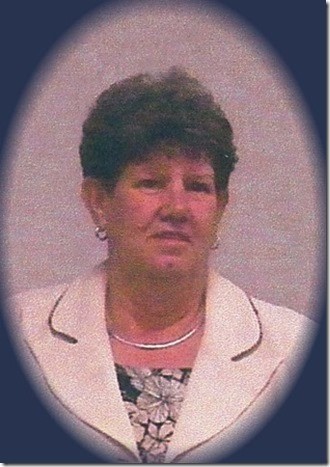 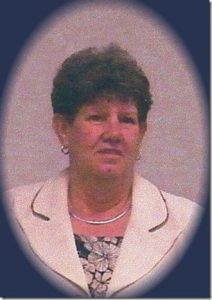 Nelda was born July 8, 1943, in Memphis, MO, the daughter of Hollis and Nellie Smith Hyde.

Nelda graduated from Memphis High School. On September 22, 1967, she was united in marriage to Walter Asie Boatman, Jr.

Nelda worked at Henniges in Keokuk for 32 years. She retired from Henniges in 2005 and those who worked with her said she was a hard worker, kind, and soft-hearted. When Nelda was not working she loved following her children in their high school sporting activities and at times was even more competitive in her cheering than her children were in the actual game. Later in life, Nelda enjoyed spending time with her grandchildren and family who she cherished more than life itself. Following retirement, she cared for her twin grandchildren every day of the week for four years and cared for a great grandchild for a period of time too. She adored ALL of her grandchildren. Nelda also looked forward to attending the Hyde family reunion yearly in Memphis to visit with her extended family.

Nelda was a loving wife, mother, grandmother and great grandmother and cherished all of her friends and family. She will be greatly missed by those whose lives she touched and had the pleasure of truly getting to know her.

Visitation was held at Wilson Funeral Home in Kahoka after 1 p.m. Sunday with family receiving friends from 6-8 p.m.

In lieu of flowers, memorials are suggested to Northeast Missouri Hospice or Sand Cemetery.