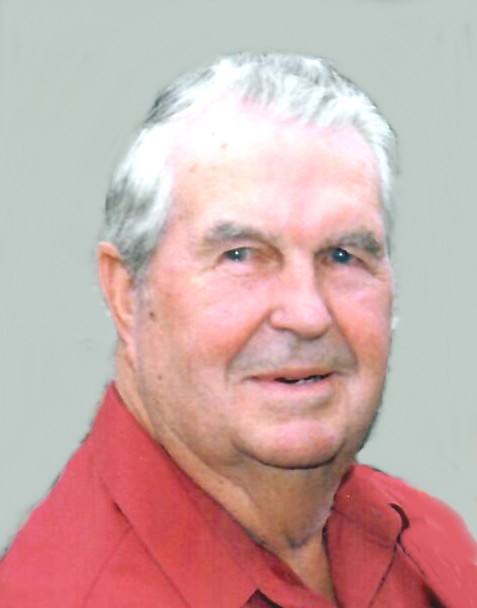 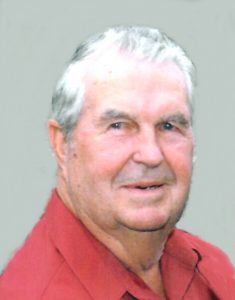 Richard Carl Griffith, age 92 of Leonard, Missouri, passed away Wednesday, August 9, 2017 at Northeast Mo. Medical Center in Kirksville, Mo.  He was born December 29, 1924, on the farm north of Leonard, Mo. the son of Bertha Woodard Griffith and Carl Griffith.

On January 1, 1946, he was united in marriage to Kathryn Jones in Knox City, Missouri.

Richard graduated from Novelty High School, and attended the University of Missouri for one year before returning home to farm with his Father.

He was a member of the Novelty Christian Church, Masonic Lodge # 291 in Edina, receiving his 60 year pin in May of 2017, North Central Scottish Rite Valley of Columbia and the El Kadir Shrine Club in Kirksville.

Richard worked hard on the farm with row crops and raising Hereford and Black Angus cattle.  He was an avid University of Missouri football fan, loved the RFD channel, and playing golf all over Northeast Missouri.

Funeral and Masonic services will be held at 3 p.m. on Sunday, August 13, 2017, in the Hudson-Rimer Funeral Home in Edina, Missouri.  Reverend Paul Milliken will officiate for the services and Guy Lanphere, Sr. will give the Eulogy and music will be provided by Audrey Hamlin and Debbie Peters.

Memorials are suggested to the Novelty Cemetery or the Donor’s Choice.  Memorials may be left at or mailed to Hudson-Rimer Funeral Home, P.O. Box 1, Edina, MO 63537.