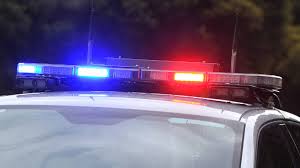 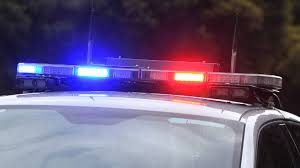 According to a report from the Missouri State Highway  Patrol, at 1:00 p.m. on Saturday, August 12, 2017, on Maple Street, four miles southwest of Durham, Missouri, an 8 year old boy from Macon, Missouri, died from injuries sustained in an accident while driving an ATV southbound.

Vallen Z. McVey, was driving a 2006 Polaris ATV when he made a sharp left turn causing the ATV to overturn on top of him.  McVey was pronounced decased by a Blessing Hospital physician at 2:47 p.m.