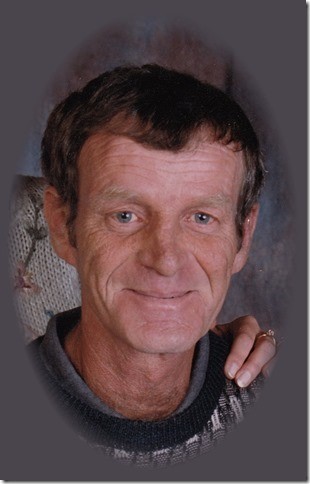 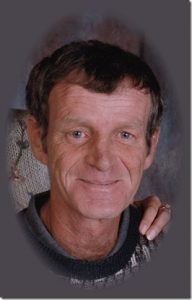 Howard was born June 24, 1949 at Des Moines, IA, a son of Forrest and Crystal McGee Davidson.

Howard was raised in Iowa, graduating from high school in Ankeny.

Howard was employed in the farming industry all of his life and retired from Tri-State Grain Inspection following 25 years of employment.

He was preceded in death by his parents and mother-in-law, Opal McGraw.

Howard was a member of the former Clark Co. Moose and a social member of Ayer-Boatman Post # 4342, V.F.W. at Kahoka. He enjoyed life, loved visiting with friends and watching his tv shows, and had a special place in his heart for his kids and grandkids.

A Graveside Memorial Service was held Monday, August 21, 2017 at 11 a.m. in the Kahoka Cemetery with Chaplain Carol Davenport officiating.

There was no visitation, however, friends and family were invited to a luncheon following the service at the V.F.W. in Kahoka.

Memorials were suggested to Northeast Missouri Hospice or the Ayer-Boatman Post # 4342, V.F.W. at Kahoka.

The family was served by Wilson Funeral Home in Kahoka.