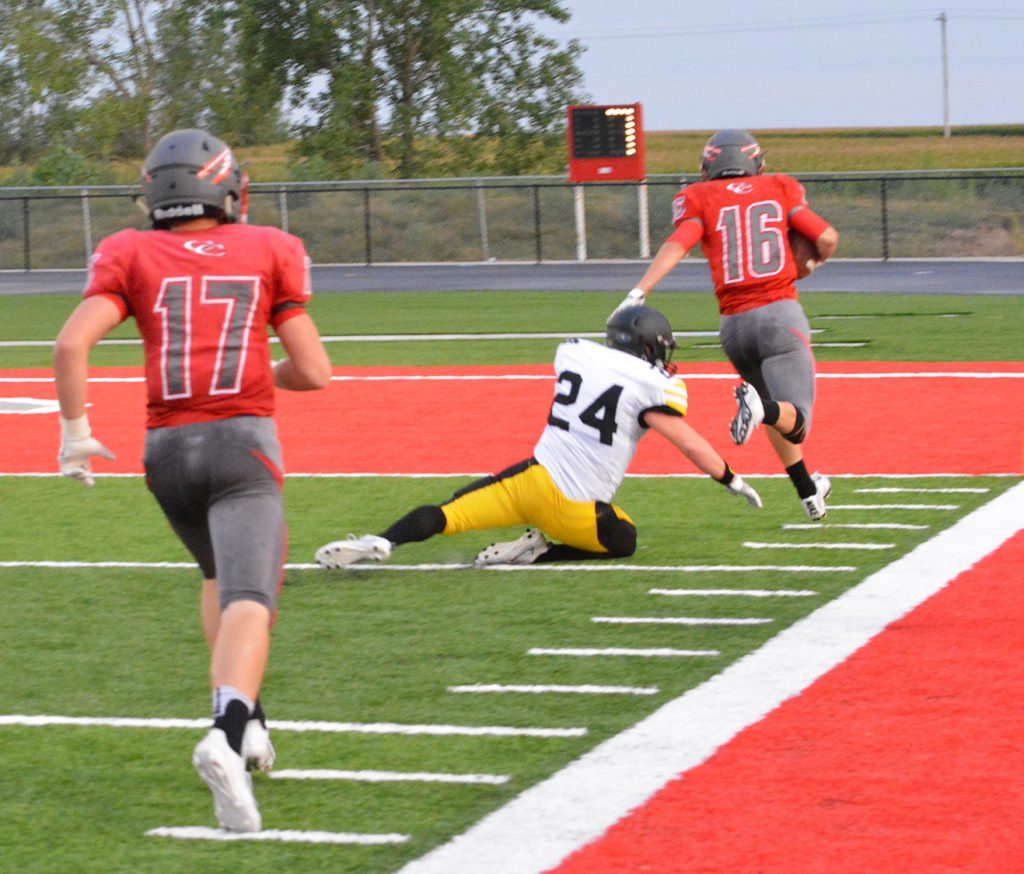 “The only way I could be any happier is we had reversed the score on the board,” Clark County Indian Head Coach Ethan Allen said after Friday’s season opener. The Indians fell 44-34 to a very good Monroe City Panther team.
“They did everything I asked of them. We played a great game,” Allen said.
The Indian scored on the opening possession of the game as newcomer senior Zeb Riney caught a London Brunk pass on the sideline and raced 44 yards for the touchdown. Brunk added the two point conversion, and with 9:20 left in the first quarter, Clark County led 8-0.

Read the rest of this story in this week’s edition of The Media. 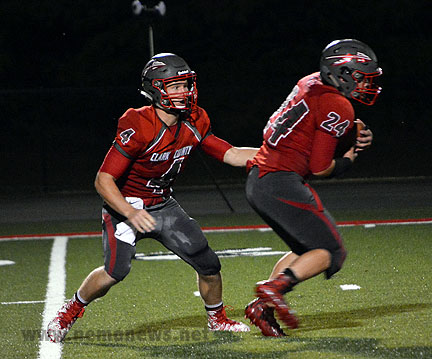 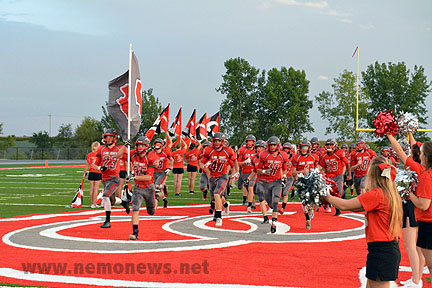 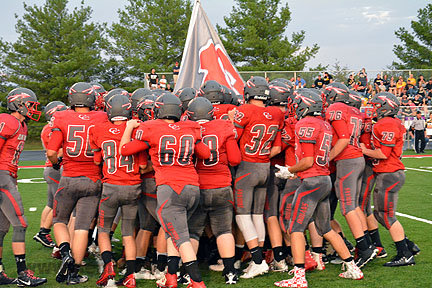 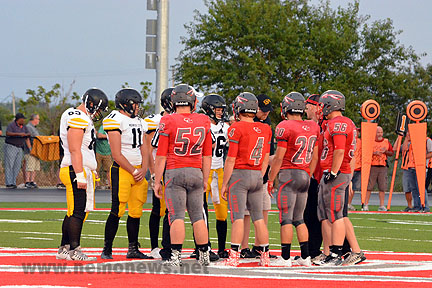 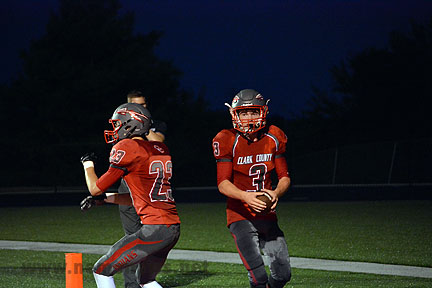 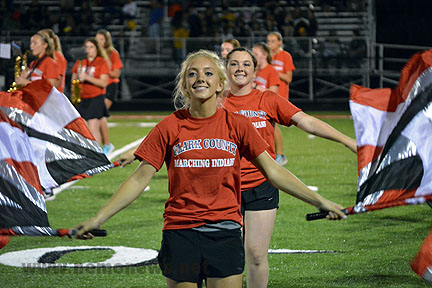 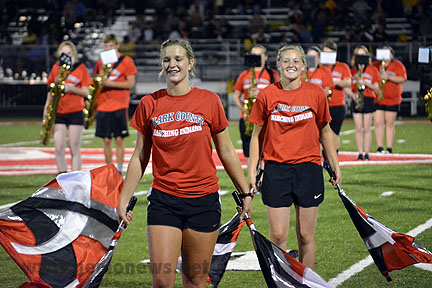 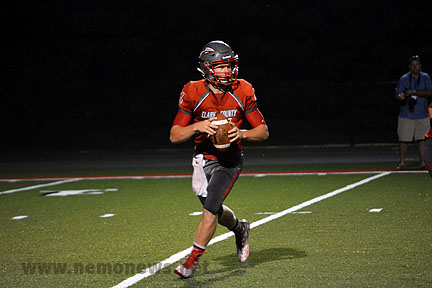 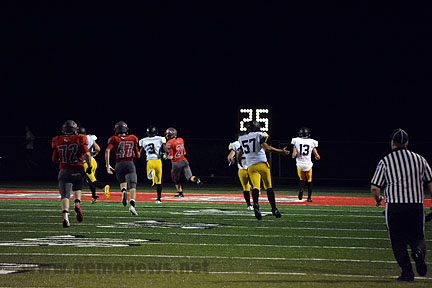 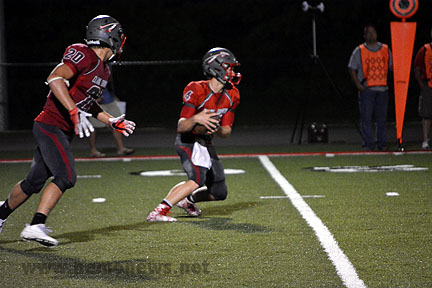 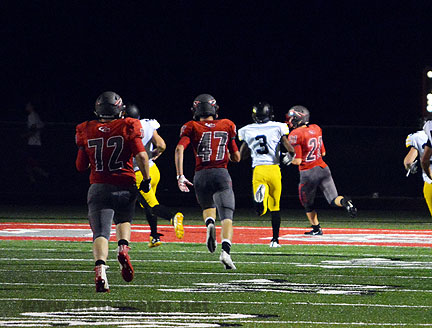 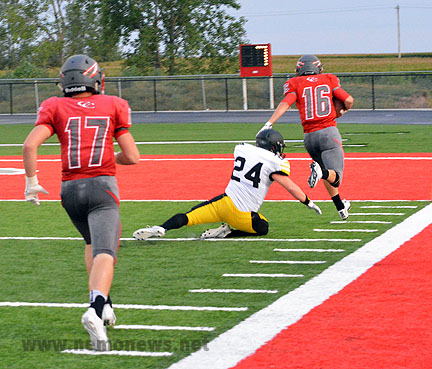