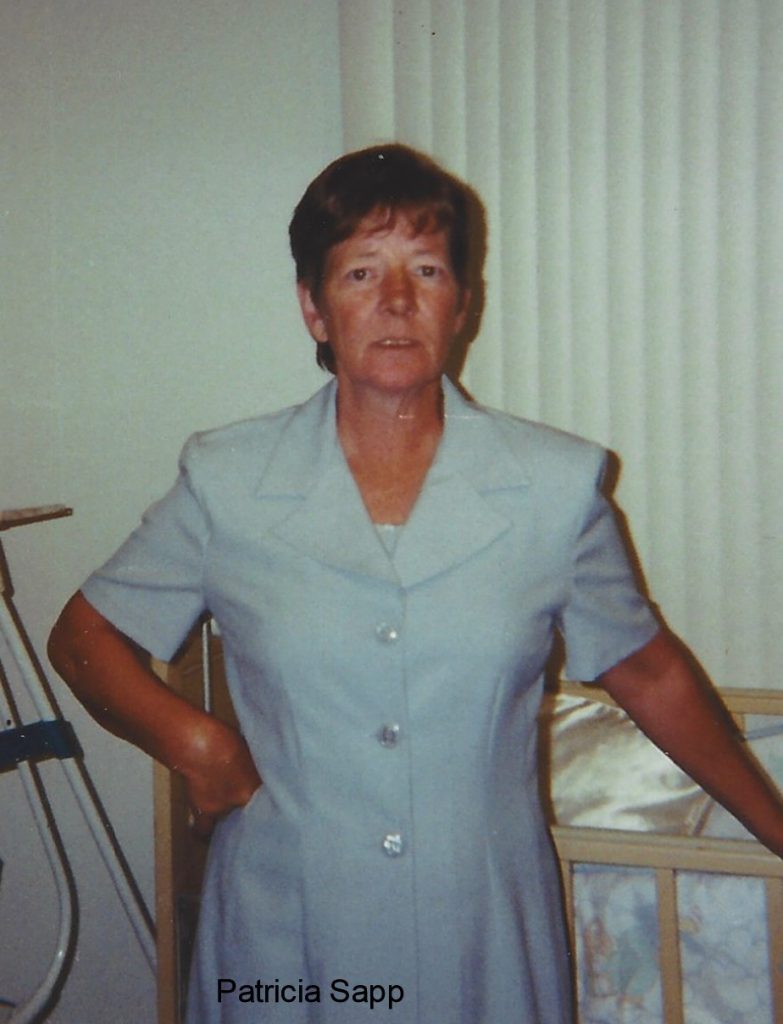 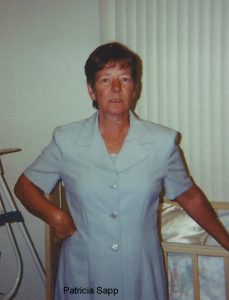 She was born December 10, 1951 in Burlington, IA, the daughter of Francis and Glenna Louis Howell Wrieden. On August 5, 1972 she was united in marriage to Melvin Sapp, Jr. He survives.

She was preceded in death by her parents, and three brothers, John Wrieden, Danny Wrieden and Leonard Wrieden.

Charlyne had been employed by the Montrose Health Center as a CNA for many years.

She enjoyed spending time outdoors riding horses, camping and fishing. She liked to take trips. Patricia adored her grandchildren and cherished the time she spent with her family.

A funeral service will be held at 10 a.m., Monday at the Vigen Memorial Home in Keokuk with Danny & Joe Duncan officiating.

Visitation was held from 2-4 p.m., Sunday at the funeral home with family meeting with friends at that time.

The family would like to thank the nurses and staff at Donnellson Health Center for the special care they took of Charlyne.