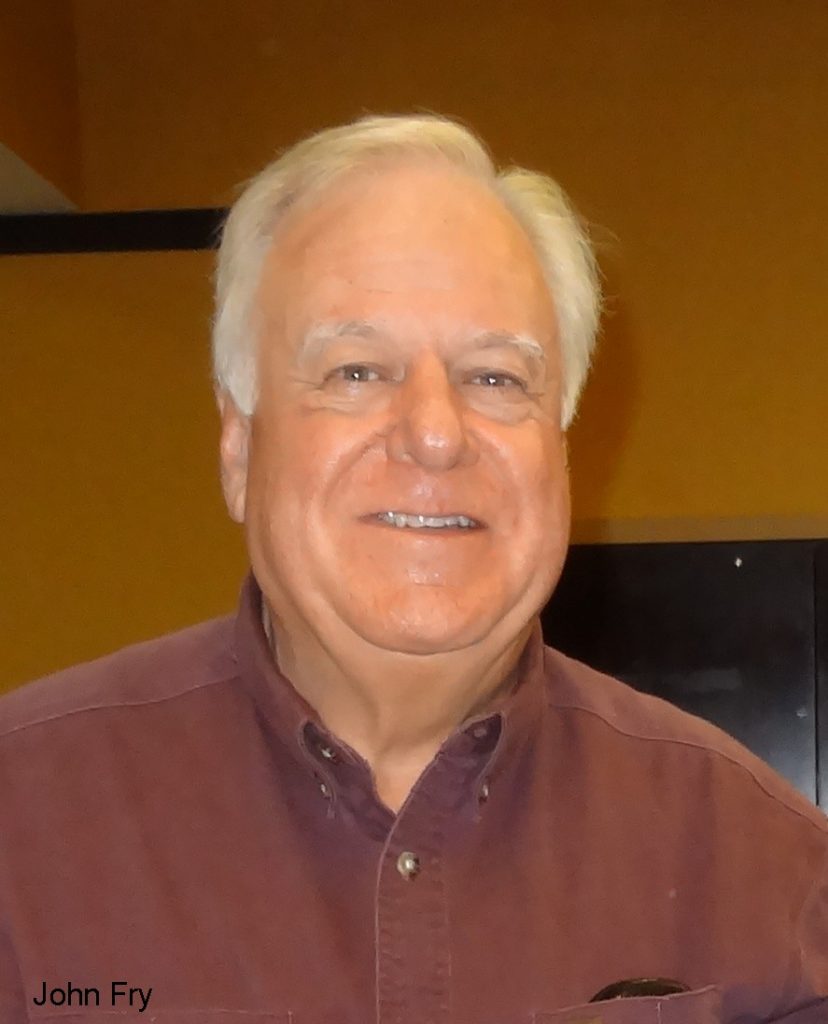 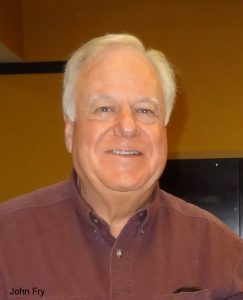 John graduated from Wyaconda High School C-1 with the Class of 1966. From there, he enrolled in the “Kiddie Cruise” at the age of 17 and joined the Navy to serve his country during the Vietnam War. For a non-swimmer, this was no easy feat. John loved to share the story of how he barely passed his swim test, literally on the backs of his boot camp buddies.

John worked for 33 years as an operator for Ameren Union Electric. Through all those years of shift work, he always did everything he could to attend his children’s school and sporting events. Since his retirement in 2003, John dedicated his time to family by watching as many of his grandsons’ games as possible and traveling the U.S. to visit those he loved. He was always thankful for the opportunity provided by Ameren for an early retirement so that he could spend this precious time with family and friends. This also allowed him to travel to pottery conventions and events with his wife, Betty, where they made many wonderful friends.

He was best known for his love of family, his humor and his embellished stories. His talents include stirring the pot in the coffee group, leaving a room in stitches, and he was a master of the inconspicuous bird.

John was a member of All Saints Parish in Keokuk, IA. He was often heard telling anyone who would listen, “We really only have three things in this life, Faith, Family and Friends.”

He is survived by his wife, one son, Nathan (Stacey) Fry of West Point, IL, one daughter, Dana (Grant) Smith of Sunnyside, WA; three grandchildren, Ramsey and Mason Fry, and Rachel Smith; three sisters, Mary Clatt of Kahoka, MO, Joyce Morgan of Tecumseh, MO, and Cathy (Darrel) Seats of Deming, NM; three sisters in law, Carla Mulholland, Margaret (Kenneth) Howard, and Patricia English; two brothers in law, Richard (Colleen) Wurz and Charles (Chris) Wurz, all of Kennewick, WA; his uncle, Bill (Betty) Fry of Kahoka, MO, along with many nieces, nephews and cousins.
He was preceded in death by his parents, his father and mother in law, Carl and Doris Wurz, and brothers in law, Lanny Clatt, Dan Morgan, and George Mulholland.

A Mass of Christian Burial will be held at 10 a.m. Tuesday at the All Saints Parish in Keokuk with Father Lathrop officiating. Burial with military rites will be held in the Keokuk National Cemetery.

Visitation will be held after 1 p.m. Monday at the Vigen Memorial Home in Keokuk with the family meeting with friends from 4 – 7 p.m.