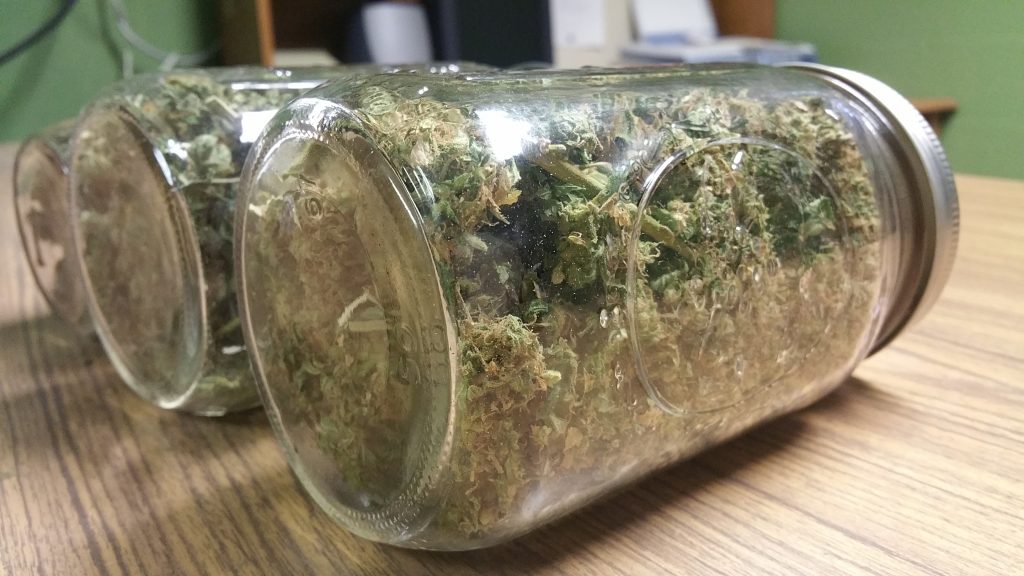 Second Circuit Presiding Russell E. Steele has issued a judgement in the criminal case against James Lasher, 54, of Knox City, in case No. 16KN-CR00003-01.

According to court documents, Judge Steele has granted a motion to suppress the evidence collected in the case.

The court order states the search of Lasher’s residence was conducted without probable cause that the defendant was engaged in criminal activity. The evidence seized in the case is inadmissible at trial.

The ruling is a big win for Lasher and his attorney, Jay Benson of Kirksville.

Lasher was criminally charged in January of 2016 after police knocked on his door following up on a tip about illegal activity at the Lasher home.

Law enforcement officers testified to smelling a strong odor of marijuana outside of Lasher’s residence after he opened the door to talk to them. Lasher was taken into custody and his home was secured by law enforcement before a search warrant was obtained to search the residence. Another search warrant was obtained to search Lasher’s business, which is also located in Knox City.

“With this order, all the evidence they would use against Mr. Lasher would be suppressed,” said Jay Benson. “This all started with what we consider an unlawful entry into (Lasher’s) home. I think Judge Steele got it right. I think they did not have a lawful basis enter the home. The Constitution protects us from unlawful search and seizure. The Judge’s order was the correct order and I’m pleased with the result.”

According to a past report, law enforcement officers found a large amount of marijuana and items used to grow marijuana. Methamphetamine was also found at the residence on January 25, 2016.

In the basement of the residence, a marijuana cultivation cache was discovered including 14 boxes of grow lights, a dry erase board with notes on it documenting the times marijuana plants had been watered and cloned, a hydrologic (hydroponic) water purification system, several fans, extension cords, soil tester and a timer.

More jars of marijuana were also found in the basement with names on them like Strawberry Cheesecake, Liberty Haze and Blueberry Kush.

On the back porch of the residence, eight large bags of Miracle Grow potting soil were found.

On Tuesday, January 26, 2016, during a search at Lasher’s mechanic shop, more items were seized including a number of glass jars containing marijuana.

“A motion to suppress is one of the few things a prosecutor can appeal to the appellate court. I have reached out to the Attorney General’s office. They have a special division to deal with appeals. It’s a very short period of time. I only have five days to appeal the ruling. I have reached out to them for their assistance with the appeal,” said Knox County Prosecutor Jo Fortney.

“I’m disappointed in the ruling that Judge Steele passed down and hopefully the appellate court will get it right,” said Knox County Sheriff Robert Becker. Becker investigated the case prior to being elected Sheriff as an investigator for the North Missouri Drug Task Force. The case was also investigated by the Knox County Sheriff’s Office and the Missouri State Highway Patrol.