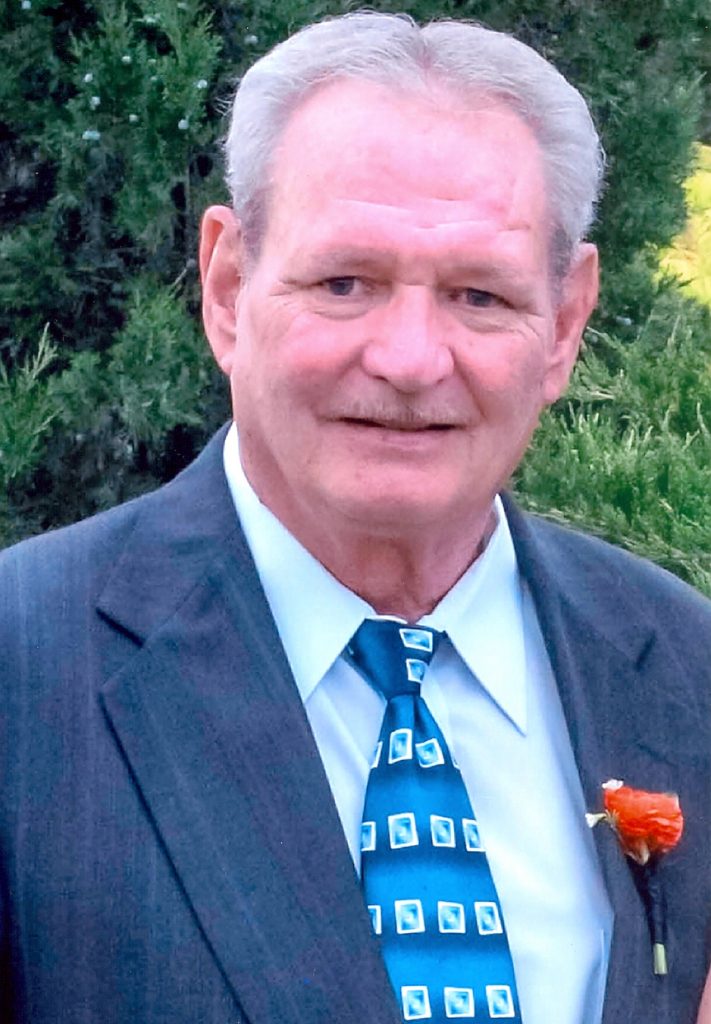 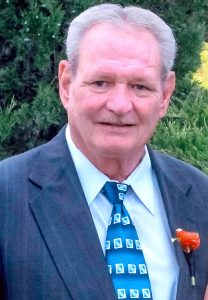 Services for Mike will be Thursday, August 31, 2017, at McGilley & George Funeral Home, 12913 Grandview Rd. Grandview, Missouri.  A Rosary will be at 1:30 p.m., visitation from 2-4 p.m. and the funeral service at 4:00 p.m.  Inurnment at 2 p.m., Saturday, September 2, in St. Aloysius Cemetery, Baring, Missouri.  Contributions are suggested to Valley Of Hope, Boonville, Missouri.

Mike left Baring his sophomore year and graduated from Pattonville High School, St. Louis, Missouri, in 1970. Mike then went on to barber college and has been a barber for the past 45 years, having Mike’s Barber Shop in Belton, Missouri, for the past 33 years after getting his start at Colonial Barber Shop with Cecil on the Plaza.

Mike was a member of the Knights of Columbus, Fraternal Order of Eagles, and was a proud Catholic. He was always an athlete and loved his sports, baseball, football, golf, snow skiing, swimming, canoeing, whitewater rafting, and bowling. Mike was always fishing with friends and family. On the day his daughter was born, he caught a fish that weighed more than her.

He filled out a book and said his proudest family moments were his wedding in Lake Tahoe where he and Jan were married in 1981, the birth of his daughter Carinne in 1984, raising Rick and Carinne, and getting back close to the Lord Jesus Christ.  Mike always loved the Baring Lake and has been going there his entire life.