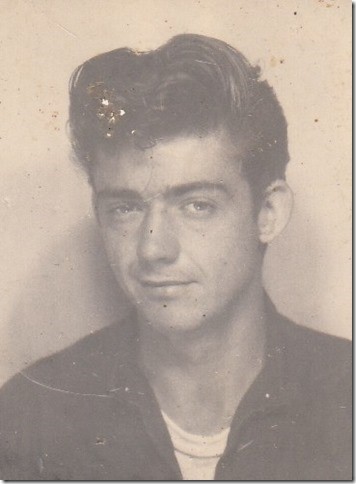 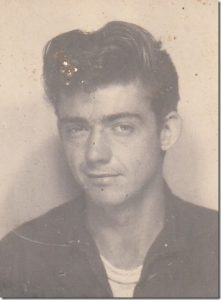 Bob was born November 3, 1942 in Keokuk, IA, a son of Howard and Maribel Sigler Heevner.

He was preceded in death by his parents; a brother, Mark Berry; and, daughter-in-law, Jarret Heevner.

Bob enjoyed John Wayne movies, WWE Wrestling, and woodworking.  In Texas, he was known as “Bob the Builder”.  His family was his pride and joy.  Bob was an accomplished welder and was formerly employed by Hawkeye Steel and Gregory’s in Kahoka. His main love was law enforcement.  He was a former employee of both Clark and Scotland Counties Sheriff’s offices.

Memorial Services were held Tuesday, September 19, 2017 at 7:30 p.m. at Wilson Funeral Home in Kahoka.  Officiating was Mr. Jim Smith.  Special music was “I Did It My Way”.

Visitation was held at Wilson Funeral Home after 9 a.m. Tuesday with family receiving friends from 6 to 7:30 p.m.

In lieu of flowers, memorials are suggested to Wilson Funeral Home for payment of final expenses.

On-line condolences may be expressed at www.wilsonfuneralservices.com