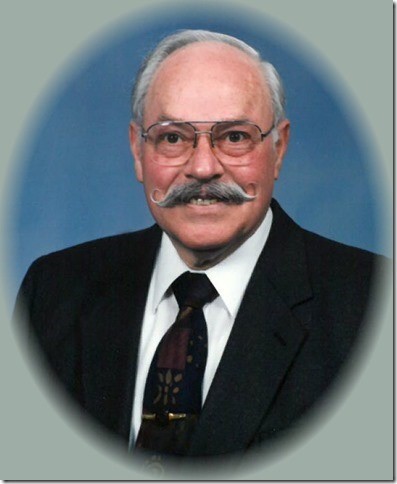 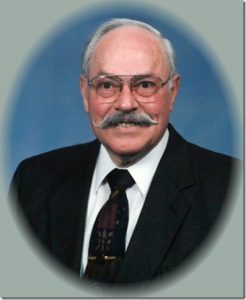 Donald Francis Courtney, age 88, of St. Charles, MO, was born August 22,1929 and entered Eternal Glory on September 15, 2017. He was born in Revere, Missouri, the son of Russell F. and Marie Barker Courtney. He was a graduate of Kahoka High School and the University of Missouri- Columbia. A veteran of the United States Navy, he proudly served his country during the Korean conflict. On December 18, 1954 he was united in marriage to JoAn Heinze and their union was blessed with two sons, Mark and David. They had 62 happy years together.

He is preceded in death by his son, Mark, his parents Russell and Marie Courtney, his parents-in-law Harry and Frances Heinze, and his brother, Allen Courtney.

Mr. Courtney was an entomologist with the Missouri Department of Agriculture. He enjoyed gardening and the many wonders of nature. He was also a master craftsman in woodworking. Over the years, he and his wife embarked on many adventures, traveling around the world together. He was a member of St. John Church and the American Legion. He was a loving husband, father and grandfather. He will be dearly missed.

Funeral services were held on Friday, September 22, 2017 in St. Charles.

Visitation was held on Saturday from 11 a.m. until 3 p.m. at Wilson Funeral Home in Kahoka.

Memorials were suggested to the SSM Health Foundation-St. Louis, to benefit the Patient Impact Fund.