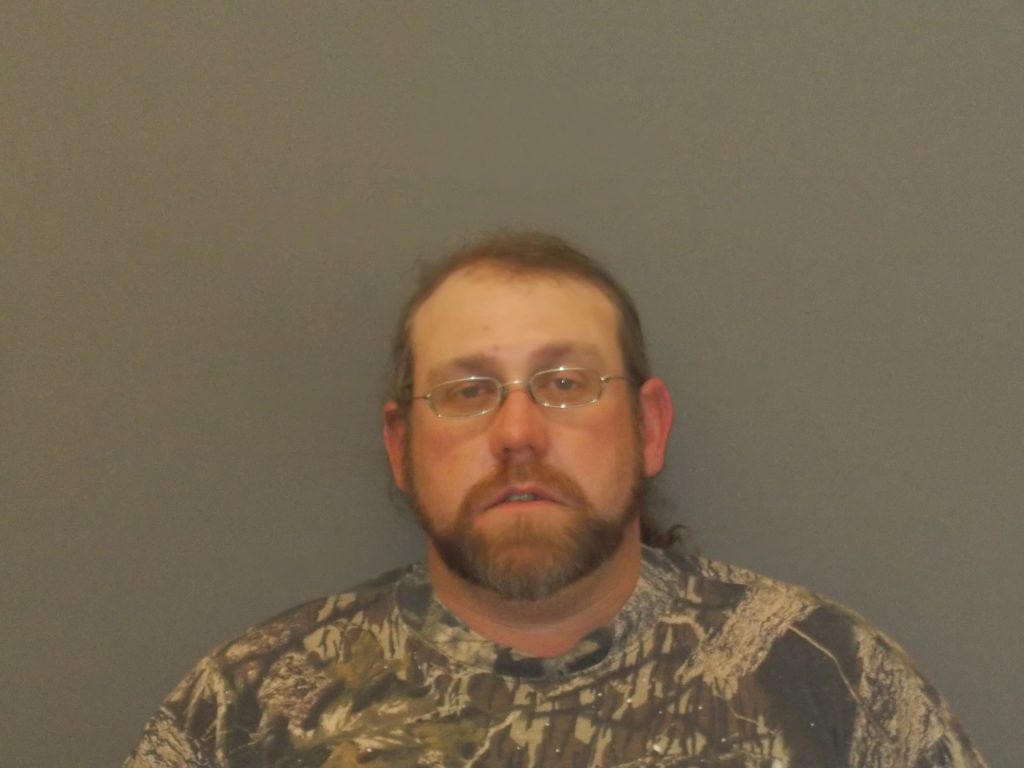 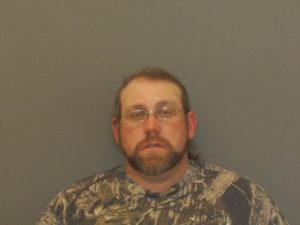 According to a press release from the LCSO. on September 25, 2017, the Lewis County Sheriff’s Office arrested Erik P. Hickerson, age 36, of Durham, Missouri for resisting arrest by fleeing, a class E felony, stemming from an incident that occurred on September 23, 2017 near Durham.  On that date, Hickerson fled from a sheriff’s deputy who was trying to make a traffic stop.  Mr. Hickerson was captured at a residence near Highland High School.

Also arrested at the scene was his ex-wife, Jayme Hickerson, age 36, of Lewistown, Missouri.  She was arrested for possession of a controlled substance (prescription medications), a class D felony. 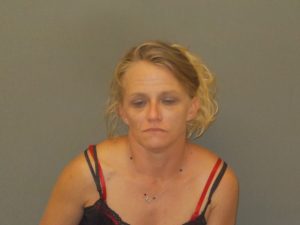 Jayme Hickerson is lodged in the Lewis County Jail in lieu of a $10,000 cash only bond.

Erik Hickerson is lodged in the Lewis County Jail in lieu of a $20,000 cash only bond.

The Lewis County Sheriff’s Office was assisted by the Missouri State Highway Patrol.