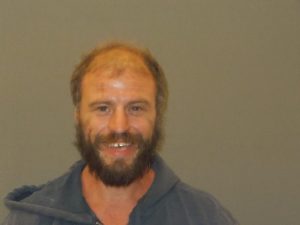 According to the Lewis County Sheriff’s Office on September 22, 2017, a Lewis County deputy was on patrol in the Durham area when he made contact with a male subject operating a four wheeler on Magnolia Avenue.  Upon further investigation, the deputy found methamphetamine on the subject.

Brandon L. Weese, age 36, of Quincy, Illinois was arrested on one count of possession of a controlled substance. The Sheriff’s Office was assisted by the Missouri Highway Patrol. 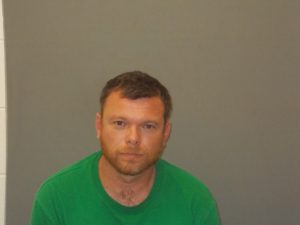 Also,  while conducting a narcotics investigation in Durham, Missouri, on September 22, 2017,, the Lewis County Sheriff’s Office deputy made contact with a vehicle being driven by Derrill Jackson, age 39, Palmyra, Missouri.  While speaking with Mr. Jackson, the deputy smelled what he believed to be marijuana.  Mr. Jackson was arrested for possession of marijuana and drug paraphernalia.  Mr. Jackson received a court summons and was released.

A passenger in the vehicle, Angela K. Mack, age 41, Palmyra, Missouri was also arrested on two warrants out of Marion County.  Mack was released after posting bond.

The Sheriff’s Office was assisted by the Missouri State Highway Patrol.