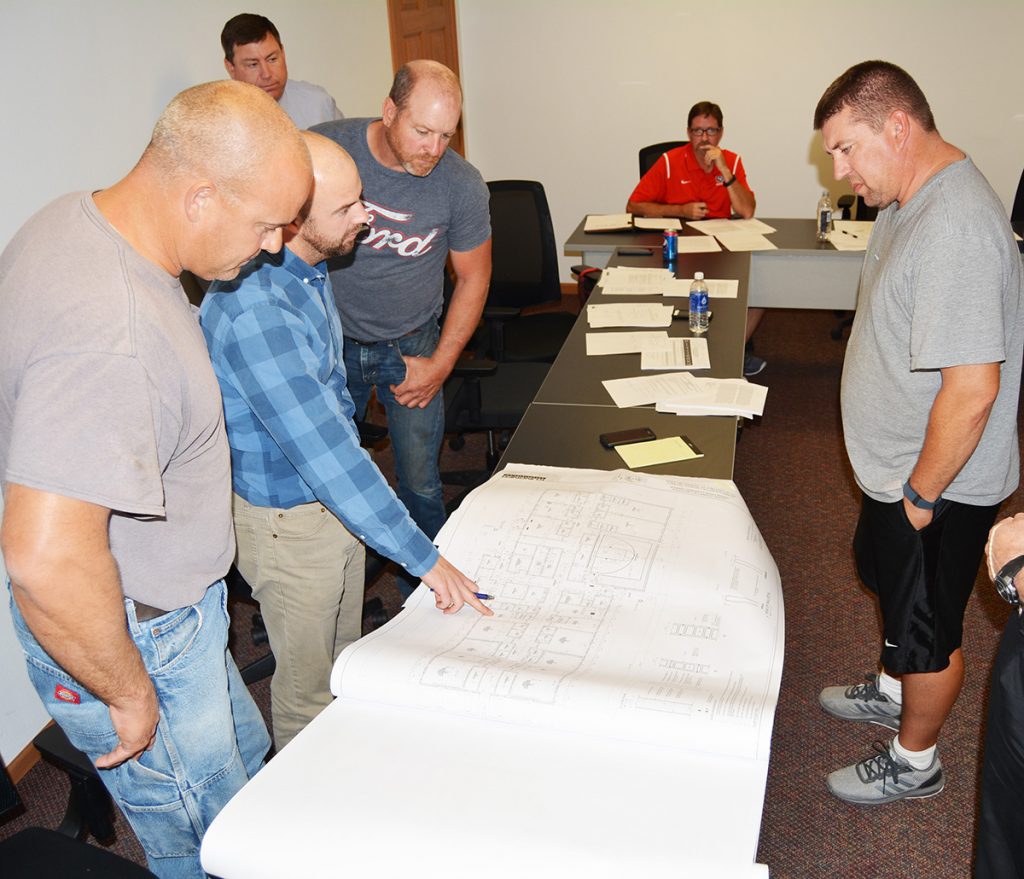 Completion Delayed Until Spring of 2019

As reported in last week’s edition of The Media, construction bids for the Indian Pride Learning Center, which will focus on Early Childhood and Special Education students, bids were higher than estimated, stunning board members and engineers from Klingner and Associates.

“We’ve been trying to find that magical number that was out of line, and we didn’t find it,” said Klinger representative Joe Knochel.

“Both contractors we spoke to rely heavily on subs, and subs are keeping busy,” he added.

The low bidder was Bleigh Construction, whose bid was $4,317,360. Original estimates for the project ranged from $3.4 to $3.6 million dollars, but that was before the storm shelter was added, increasing the project by about $180,000. Adjusted for the storm shelter, Bleigh’s bid was roughly $600,000 over Klingner’s estimate.

Klingner based their estimate, in part, on the current actual costs per square foot of the several school buildings under construction in Quincy.

“I think we need to significantly change the original plans,” said board member Brad Sprague.

“We planned it as the ‘ideal’ building. We can make changes and still have a very good building,” said Superintendent Dr. Ritchie Kracht.

After discussion, the board voted to eliminate a Special Ed corridor, reduce the size of the multipurpose area, and remove Natural Centers from the early childhood area.   These changes will reduce the cost by roughly $375,000. They also voted to consider keeping the storm shelter by making it an alternate in the bidding process.

Additional savings may be found as engineers review and redesign the project.

Knochel estimated that it will take four weeks to be ready to bid the project again. The board should be able to consider bids at a special meeting in late November. However, this will delay construction by almost a year, so the new completion date will be in the spring of 2019.

In other business, the board the sale of $8,000,000 bonds which was approved by the voters last April. Information on how to purchase the bonds can be found on page 3 of this week’s edition of The Media. 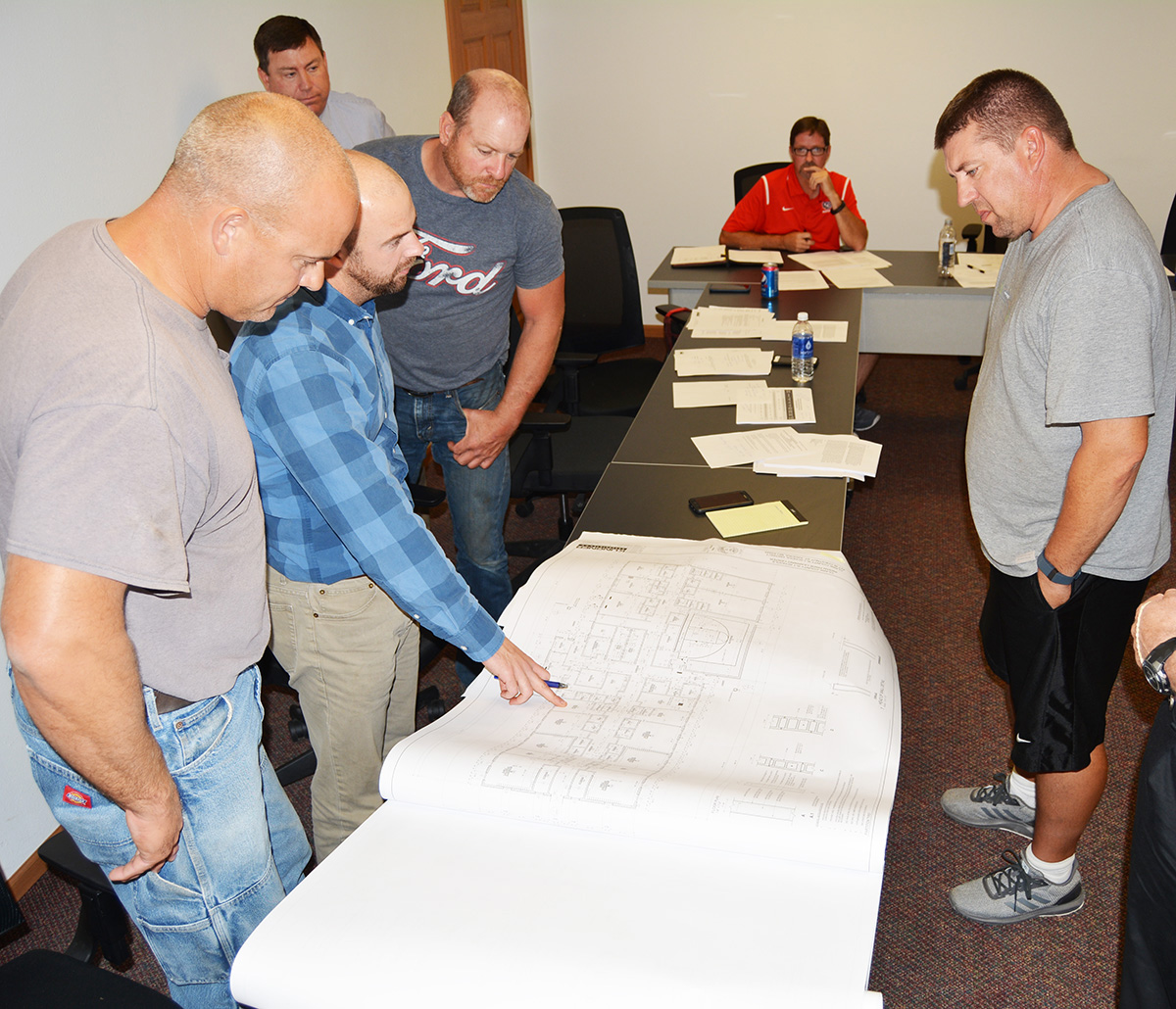