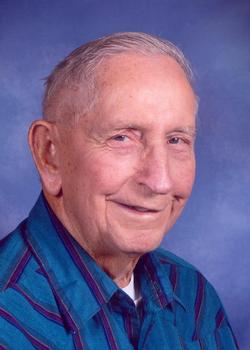 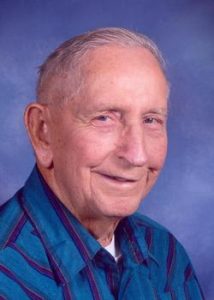 George Edward Boyer, age 89, of LaGrange, Missouri, passed away Sunday morning October 1st, 2017, in his home surrounded by his family.

George retired from Central Stone after many years. He was a life long member of St. Peter’s Lutheran Church in LaGrange. George was also a Board Member of Union Township Drainage District for many years.

The family suggest memorials be made to St. Peter’s Lutheran Church.