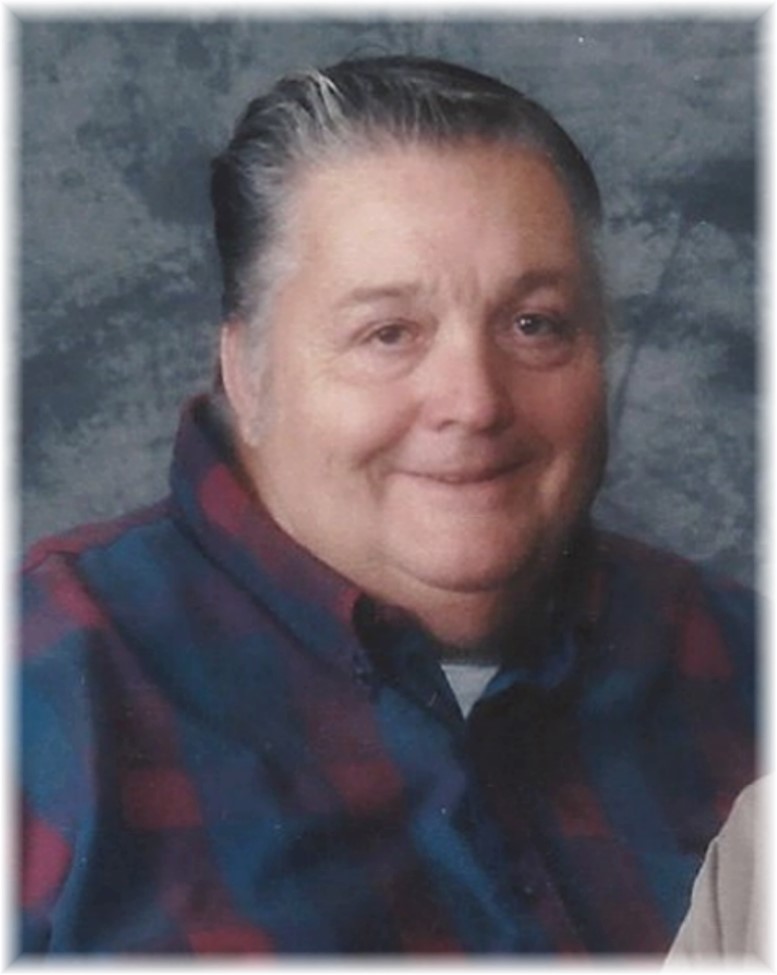 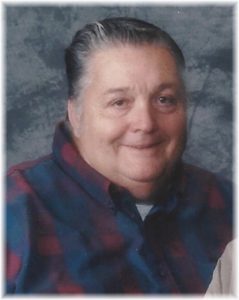 He was born September 14, 1940 and was adopted in 1947 to Albert (Smokey) and Mary Ellen Bird Davis. On December 10, 1961 he was united in marriage to Barbara Jean Kaneer Davis in Hamilton, IL. She survives.

Bob had been the owner and operator of Bob’s Demolition in Alexandria, MO until his retirement in 1994. He had served as the Mayor of Alexandria and also the Alexandria City Marshall for many years.

Bob was of the Baptist faith.

Bob enjoyed to play cards, dice games and Bingo and visit with his friends at McDonalds. He also enjoyed hunting deer. Bob always had a large vegetable garden and sold his produce.

A graveside service will be held at 1 p.m., Tuesday at the Frazee Cemetery in rural Alexandria, MO with Pastor Wes Davis officiating. Visitation will be held prior to the service from 10 a.m.-12 p.m. at the Vigen Memorial Home in Keokuk with family meeting with friends at that time.