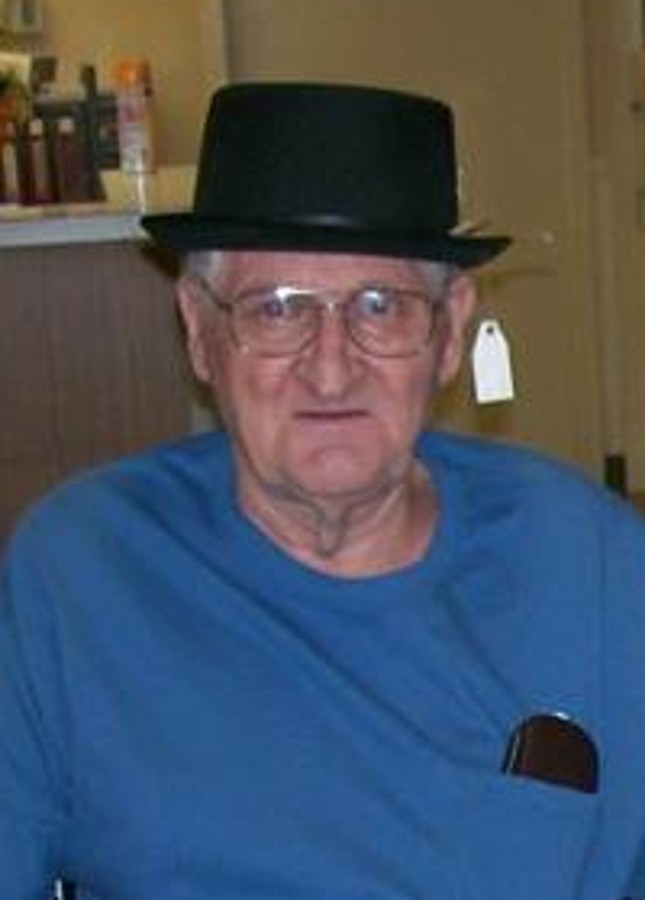 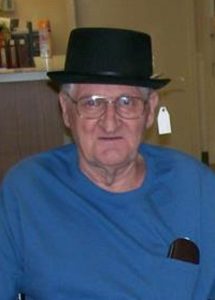 William was a veteran of the United States Navy.

He enjoyed woodworking and studying law.

He was also preceded in death by his parents.

There will be no services. Burial with military rites will be in the Keokuk National Cemetery at a later date.

Vigen Memorial Home in Kahoka, MO is assisting the family with arrangements.