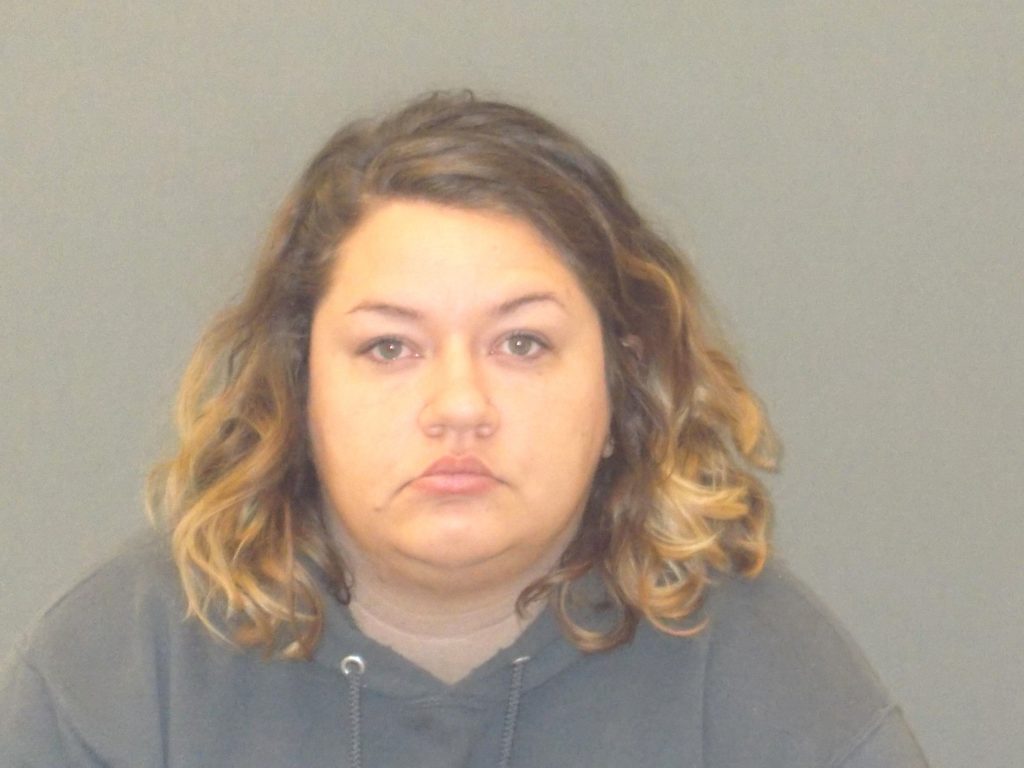 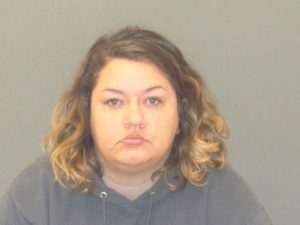 In August of 2017, the Sheriff’s Office conducted an investigation regarding the internal theft of approximately $15,000 from the United State Bank, Ewing branch over the course of several months.  Miss Oenning was employed as a teller at that time.  She is not alleged to have taken any funds from customer accounts.

Miss Oenning remains lodged in the Lewis County Jail in lieu of a $10,000 cash only bond.

The charges for which Megan Oenning has been arrested are mere accusations and are not evidence of guilt.