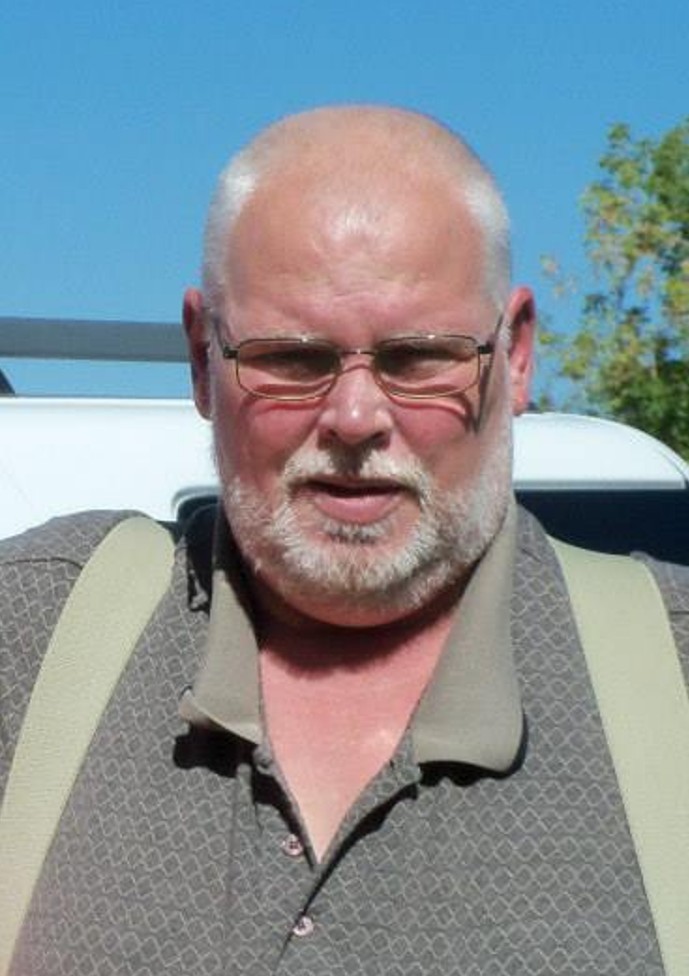 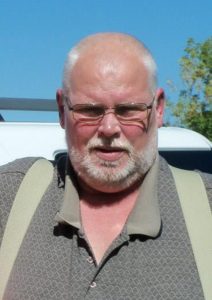 He was born September 24, 1957 the son of George and Donna Faulkner Johnston. On August 9, 1980 he was united in marriage to Loretta Fox in Kahoka.

Chuck graduated from Clark County R-1 High School with the Class of 1977. He then furthered his education at Quincy Technical School.

He was employed with Henniges Automotive as a process engineer and retired after 40 years of employment.

He is survived by his wife; Loretta Johnston of Revere, a brother; Roger Johnston of Hamilton, two sisters in law; Vickie Pangborn and Lori Fox both of Higginsville, Missouri, his four legged fur babies; Bella and Leia, his second family; Mavis Nelsen, Chuck Nelsen and his wife Connie, Yvonne Davenport all of Kahoka and Joanne Collier and her husband Chuck of Missoula, Montana, along with many nieces and nephews.

He was preceded in death by his parents, mother and father in law, Betty and Sidney Fox, sister in law; Brenda Kay Fox, brother in law; Paul Pangborn and five fur babies.

Funeral services will be held 11 a.m. Monday at the Vigen Memorial Home in Kahoka with Kevin Fox officiating. Burial will be in the Kahoka Cemetery.

Visitation will be held after 1 p.m. Sunday with the family meeting with friends from 4 – 7 p.m. at the funeral home.