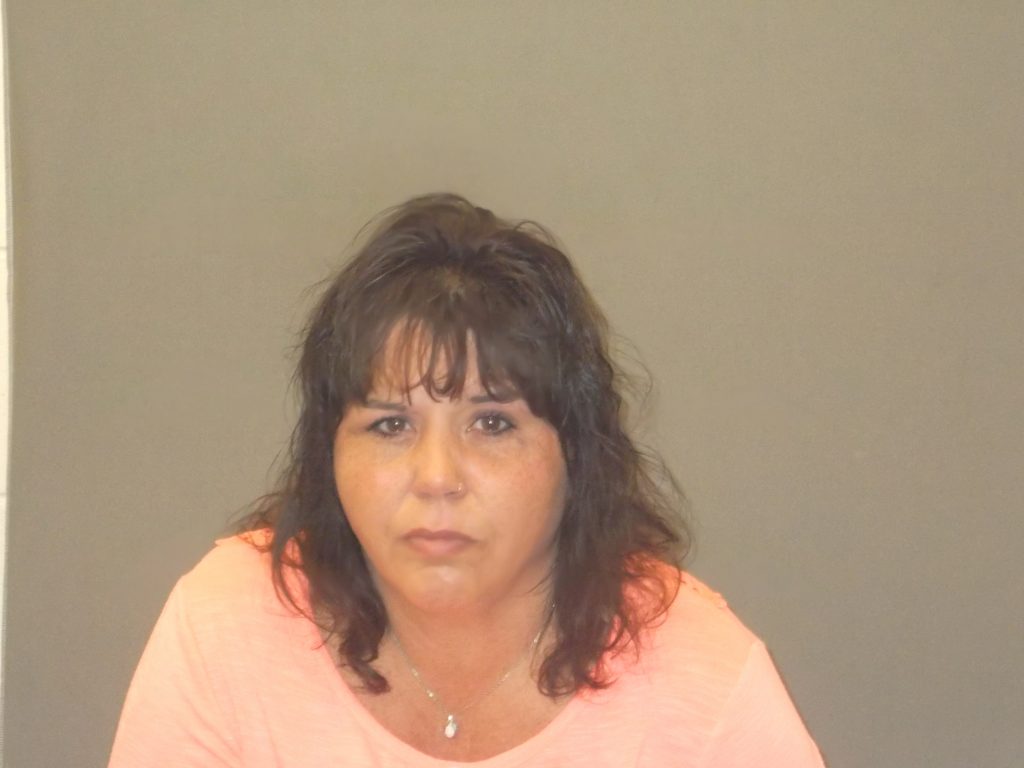 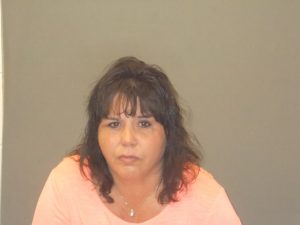 According to Sheriff David Parrish of Lewis County, Missouri, on October 26th, 2017 the Lewis County Sheriff’s Office received a report of stealing from a student at Highland High School.  The student reported someone had taken items from her vehicle while it was parked in the student parking lot.  After reviewing surveillance footage from the school and surrounding area a female suspect was identified.

On November 2, 2017 members of the Sheriff’s Office made contact with Tammy Pruitt, age 44, of rural New London, Missouri at the Mark Twain Casino.  She was then arrested for stealing and transported to the Lewis County Jail.

Mrs. Pruitt remains lodged in the Lewis County Jail in lieu of a $10,000 cash only bond.  Mrs. Pruitt is a suspect in other vehicle related thefts.  Anyone with further information should contact Deputy Cory Bennett at the Lewis County Sheriff’s Office.

“All individuals arrested are allowed due process of law and all charging documents are allegations until proven in court.”