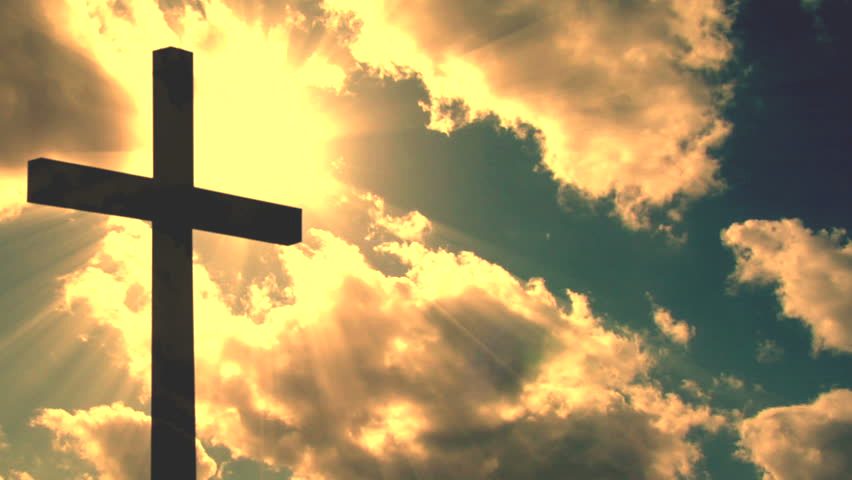 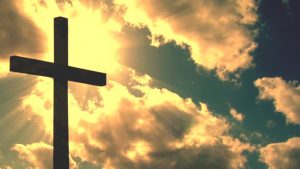 She was born December 27, 1938, on a farm near Memphis, Missouri, the daughter of Elmer and Virginia (Beckert) Smith.

She started school at Union rural school where she attended several years.  Her father then married Berenice Smock and after a while everyone moved to Baring, MO where the children all attended School.

Glada met Emmett (Pete) Shultz during the High School years.  They attended Baring High School and graduated in May of 1957, and were married the following August 18, 1957, in Memphis, Missouri.

Glada was preceded in death by her husband and her parents.

Glada was a homemaker until the girls were all grown.  She then worked at Zimmerman’s Dry Goods Store in Rutledge for a while.  Glada was then employed at Scotland County Care Center in Memphis, Missouri, where she worked in the beauty room doing the ladies hair for six years.  Glada served on the Rutledge town board and on the Pauline Cemetery board for several years.  She was a member of the Baring Community Church for a number of years and later moved her membership to the Rutledge Baptist Church where she served as the Sunday School Superintendent, Teacher, Treasurer and where ever she was needed.   Glada enjoyed doing embroidery work, cooking and mowing her yard.

Reverend Mike Wilson will officiate for funeral services will be held 2 p.m. Sunday, November 12, 2017, in the Hudson-Rimer Funeral Home in Edina, Missouri.  Burial will be in the Pauline Cemetery at Rutledge, Missouri, with Brandon Givens, Travis Bruns, Jeff Givens, Mike Cochran, Bryan Bruns and John Scurlock as casket bearers.

Musical selections will be “On The Wings Of A Dove” and “Ring Of Fire”.

Memorials are suggested to the Pauline Cemetery.  Memorials may be left at or mailed to Hudson-Rimer Funeral Home, P.O. Box 1, Edina, MO, 63537.