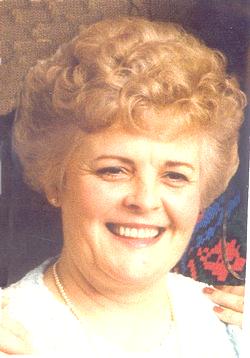 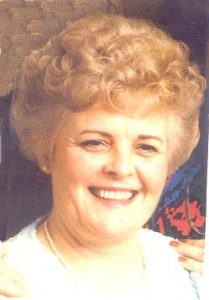 She was born May 5, 1940 in La Grange, Missouri, a daughter of Roy and Adabel Job McDowell. She married Stanley Junior Miner on June 27, 1959 at the First Baptist Church in La Grange, MO. He survives.

Charlotte has been a member of the First Baptist Church in La Grange since 1950. She graduated from La Grange High School in 1958 and also from Air Line Training School in Kansas City, MO in 1959. She was employed by North Central Air Line in Chicago, IL for a short time and later, worked at Motorola in Quincy. She and Junior moved to Davenport, IA in 1965 where she worked at Oscar Mayer for 17 years.

After retirement, they traveled thru the west and southwest states during the winter months for 9 years. They became permanent residents of Donna, TX in 1997, traveling back to Northeast Missouri for summer months. While in Donna she became involved and supported the music jams at Big Valley Trailer Park where they lived. She also enjoyed sewing, yard work, yard sales, and visiting with friends, family and especially her two grandchildren.

Music: Beulahland & Will the Circle be Unbroken