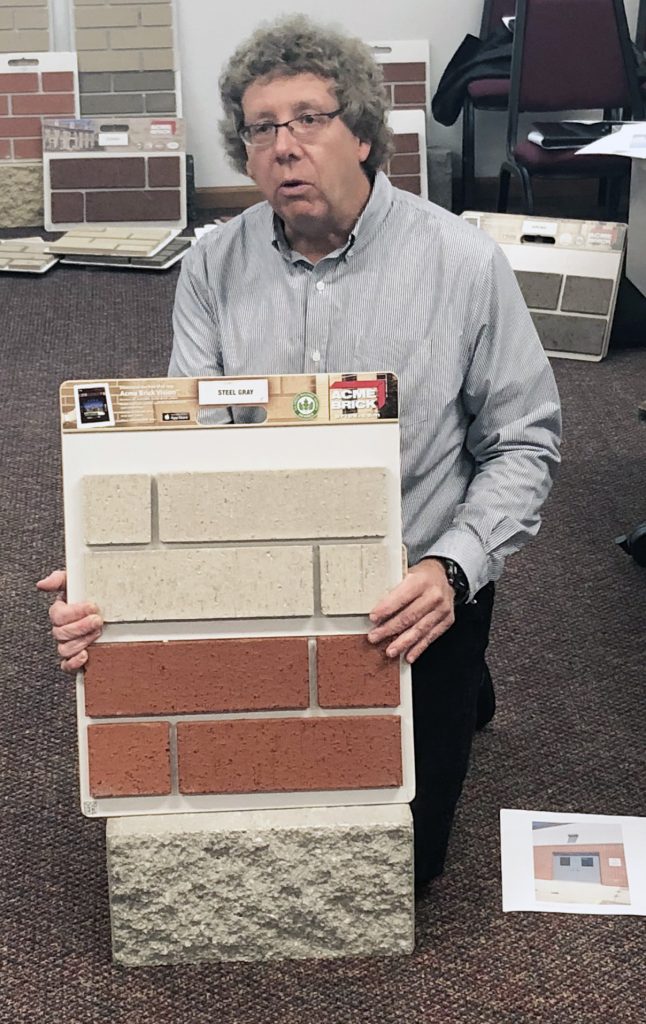 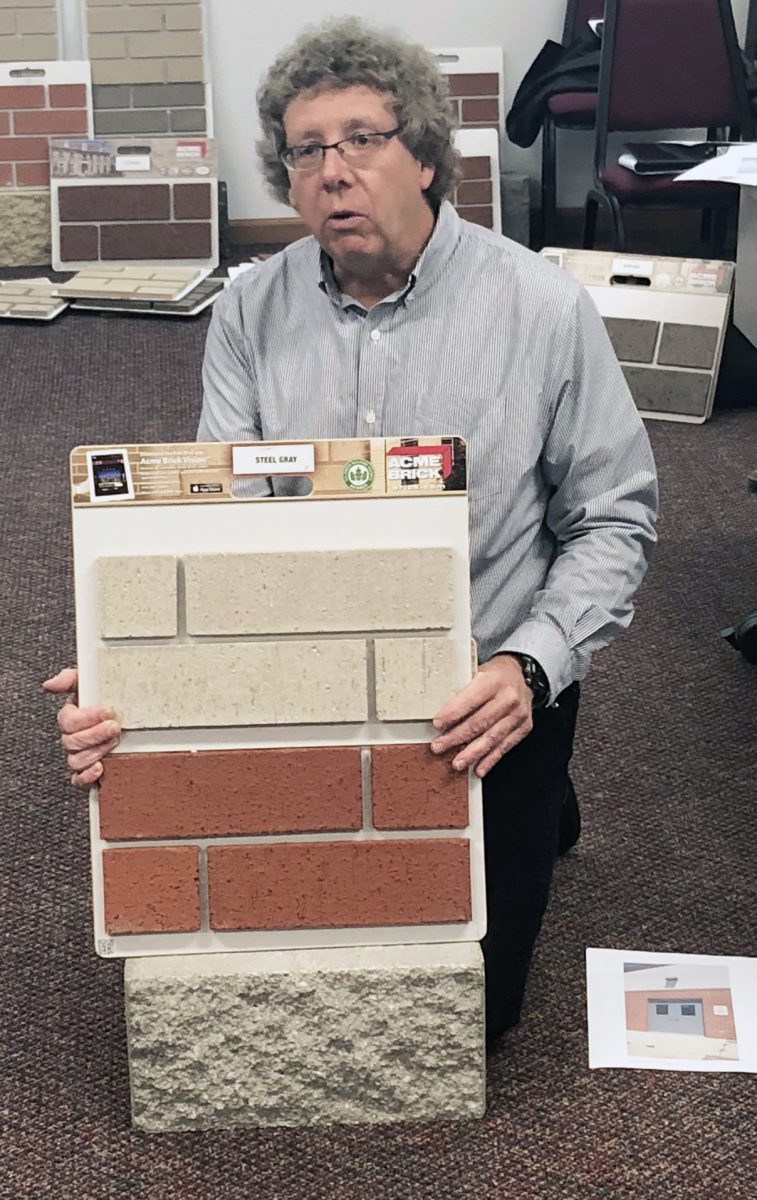 After putting off a decision last month, the Clark County R-1 school board selected brick colors for the new Indian Pride Learning Center. The building will have a split face grey block base, with garnet red brick accented with gray bricks.

Klingner and Associates’ architect Steve Freiburg also updated the board on the progress of the projects. Bids for the Indian Pride Learning Center are due November 30, and a pre-bid meeting will be held November 16. Fourteen general contractors were notified about the project.

“It (the project) did get their attention. We don’t know how many will bid, but the more the merrier,” added Freiburg.

Freiburg also noted reported that Whiston Construction is waiting on doors and hardware before in can begin construction of the security entrances at each building.

“The funds will look bad for this year because we paid for some of the bond projects before we received the bond money,” Superintendent Dr. Ritchie Kracht said.

“We think that you’ve had a good year, and we always enjoy coming to Clark County,” added Gillum.

“I have not talked to any other subs about this, so I don’t know if anyone else is having trouble,” she said, adding that she, “loves subbing.”

Kraus showed board members the three-layer check in procedure subs use at Scotland County which includes signing in and punching a timeclock.

The district will be reviewing its substitute teacher check in procedures.

The school board also approved the purchase of baseball field lights, awarding the bid to MUSCO, in the amount of $83,500 for the lights plus up to $12,500 for installation. VanMeter had a lower price on the lights, but did not include an installation cost.

The school had budgeted $90,000 for the project, and had an additional $10,000 designated to the project from a Ford sales promotion.

The board selected MUSCO because they have a 25-year warrantee in which they will replace or re-focus the lights as needed. The City of Kahoka will do the electrical work as its part of the project.

In other business, the council:

-Approved the band’s trip to New York City to march in the St. Patrick’s Day Parade. The cost will be $650 per student.

-Moved parent/teacher conference to Tuesday, March 13, to avoid conflict with the band trip.

-Reported the school got all 4’s (highest possible) ratings in the Clarence Cannon Conference Sportsmanship awards for football and softball.

-Moved the December school board meeting to 6:00pm on December 6.