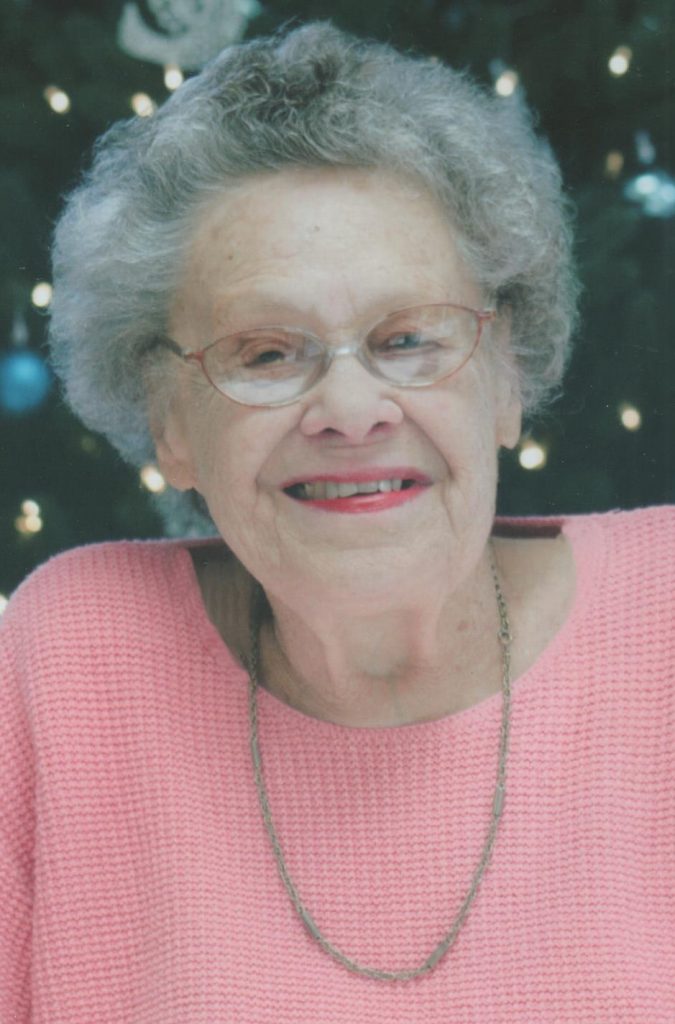 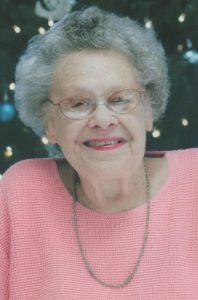 Funeral Services will be at 11:00 a.m., Saturday, November 18, 2017 at Arch United Methodist Church in Hannibal, Missouri, with Pastor David Scott officiating.   Friends and family are invited to Emma’s Life Celebration at a visitation that will be from 10:00 a.m., until the time of services Saturday at the church.

The family is being served by the James O’Donnell Funeral Home of Hannibal, MO.

Professionally Emma worked as a quality assurance inspector for Hollister, Inc. in Kirksville, MO for many years.

Away from work family was at the center of Emma’s life.  She was an exceptional mother and grandmother, often travelling long distances just to spend time with her family.  A wonderful baker, Emma made the best apple and cherry pies and hot rolls.  Gardening and caring for her flowers were also pastimes that Emma enjoyed.  Card playing with friends was an activity that Emma always loved. Emma loved to watch the St. Louis Cardinals and even cheered the Cardinals to victory in game seven of their 2011 World Series victory.

Emma was a longtime member of Arch United Methodist Church.

Memorial contributions may be made to American Cancer Society.

Online condolences may be made and video tribute may be viewed at www.jamesodonnellfuneralhome.com