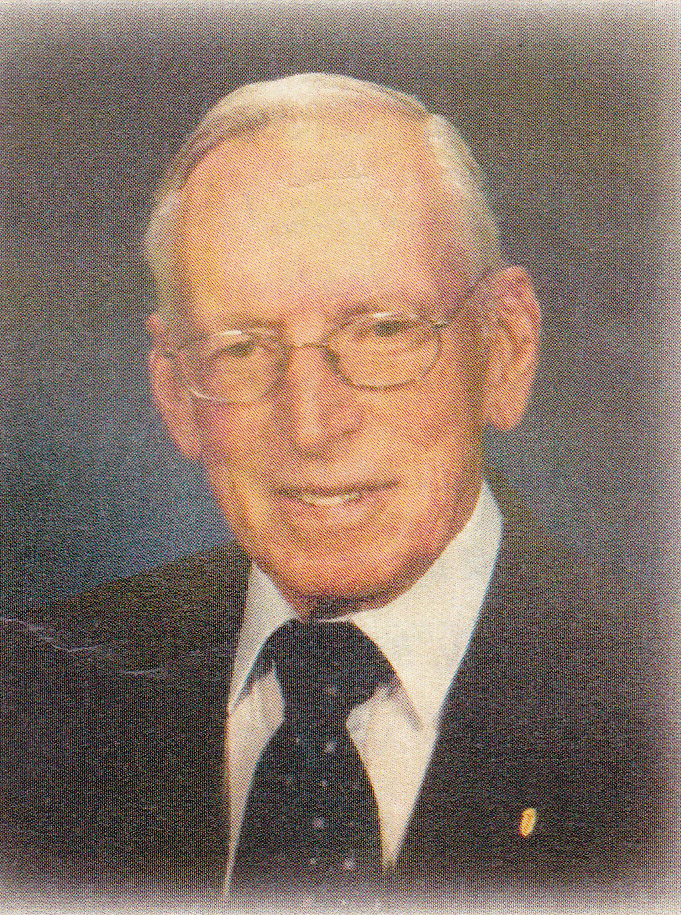 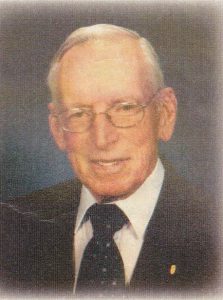 Hilbert was an active member of the Monroe City United Methodist Church for 58 years. He served on the Sheltered Workshop board, was a 4-H Leader, and an avid Panther fan. You could always find him at any activity that his grandchildren were participating in. Hilbert was a lifelong farmer and enjoyed spending time outdoors. He worked for Surge Dairy Equipment, Kuhlman Diecasting, Farmer’s Elevator, and Quinn Farm Supply.

On April 23, 1949 Hilbert married Laneta Eileen Blum, in Kahoka, MO. They were parents of five children. He was preceded in death by his parents, three sons; David and Dennis (twins), and Mark, sister Velda Zollars, and great grandson Carter Lynn Adams, and brother-in-law Donald Vilbert.