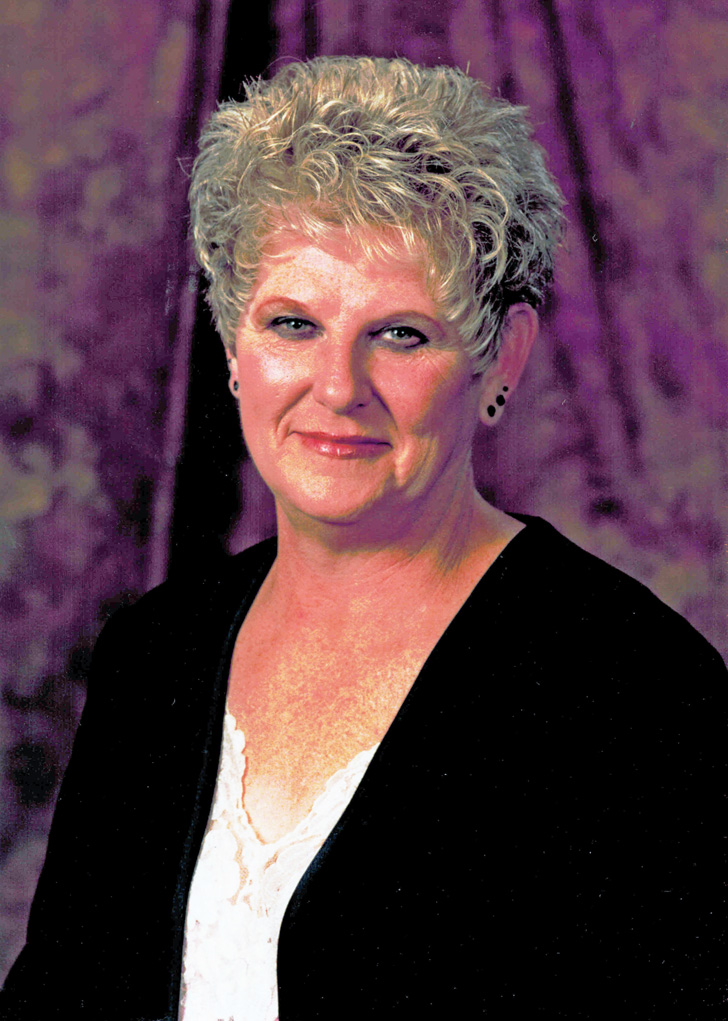 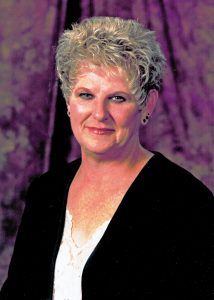 She was born July 31, 1949 in Kirksville, the daughter of Vinol Cleone and Carol Jean (Cook) Lawson.

Jane was a graduate of Memphis High School and graduated Kirksville College of Cosmetology in 1969.  She liked to quilt, play cards and make wood crafts and yard ornaments.  She decorated her entire yard at Christmas with her wood cutouts.  She enjoyed keeping her grandchildren and great grandchildren and looked forward to family gatherings hosting many in her home.

She married Rodger Holton in 1969 and worked in Downing in a beauty shop owned by Sara Jefferies.  Over the years, she worked in shops in Memphis and Gorin.  Later she purchased shops in Gorin and Wyaconda, working in Wyaconda until 1987, when she married Dennis Perry and moved to Orion, IL.  Upon Dennis’ retirement, she moved back to Memphis where she resided until her death.

She was preceded in death by: her parents, Vinol and Carol Jean Lawson; twin granddaughters: Kora and Kinzey Holton; and a brother-in-law, Stanley Stockwell.

A celebration of life was held November 14 at Gerth Funeral Home.  Per her wishes, she was cremated and will be laid to rest surrounded by family in Downing (MO) Cemetery.  In lieu of flowers, donations can be made to the Nurses Fund at Scotland County Hospital and may be left at or mailed to the Gerth Funeral Service, 115 S. Main St., Memphis, MO 63555.

Condolences may be sent to the family of Jane Perry by signing the online guest book at www.gerthfuneralservice.com.