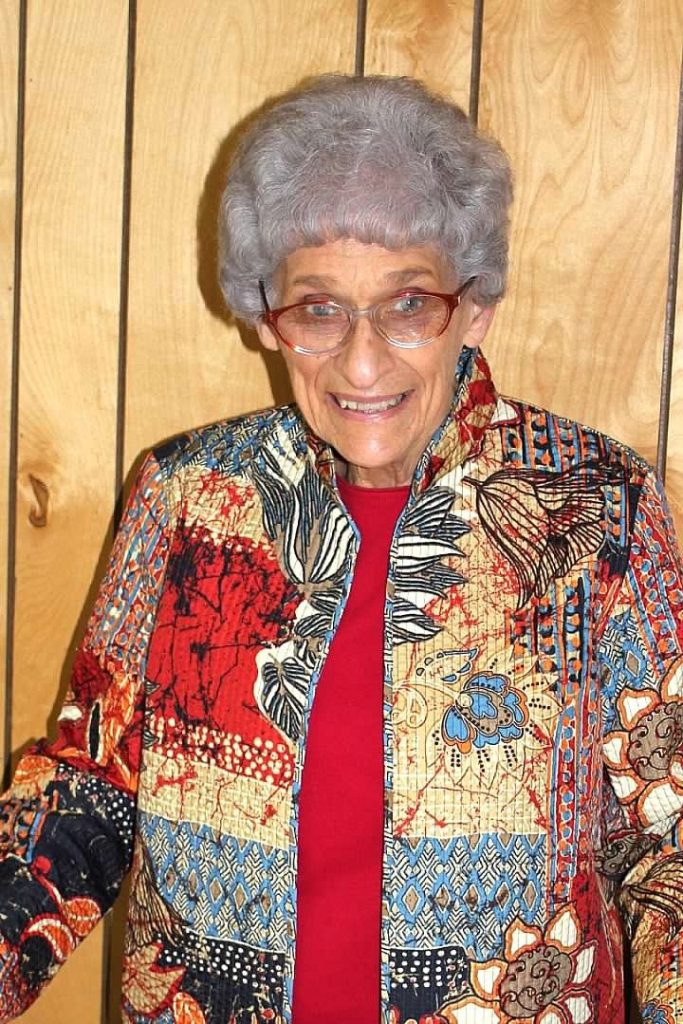 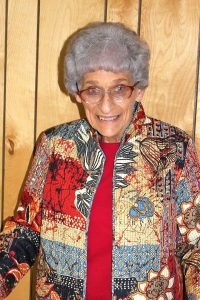 Marjorie (Peters) Davidson, 83, of Edina, passed away peacefully on November 23, 2017 at the Knox County Nursing Home. She fought a long and courageous battle against breast cancer. Prior to entering the nursing home, she had lived her adult life in and around the Edina area.

Marjorie was born on April 9, 1934, to Willis Leroy and Lottie Marion (Luckett) Craggs in rural Novelty, Missouri. She was a 1952 graduate of Edina High School.  Mrs. Davidson always worked with the public and held several bookkeeping positions through the years working for Northeast Missouri Co-op, Sale Barn and most recently The Edina Sentinel, a job she held for 33 years.  She instilled an incredible work ethic in her children by also waitressing for several local restaurants in Edina over the years during the evening hours and on the weekends.

On January 3, 1953, Marjorie married Charles Michael Peters in Palmyra, Missouri.  To this union three children were born. Charley passed away on February 23, 1977.  On August 16, 1980, at Linn Creek Baptist Church in Camden County, Marjorie was married to Larry Gail Davidson of Kirksville.  When she married Larry, she also welcomed his daughter into her family.  He preceded her in death on February 7, 2016.

Marjorie was preceded in death by her parents and grandparents as well as her sisters’-in-law and their husbands Martha (Vic) Herget, Irene (Orville) Edwards and brother-in-law, Rev. Ray Peters.

She attended the First Baptist Church in Edina when her children were young and later attended the Assembly of God Church also in Edina.  She and her husband, Larry were members of the Edina Country Club for several years.  In her later years, Marjorie enjoyed flower gardening and keeping her yard in pristine condition.  She also enjoyed cooking family dinners, reading, attending country music shows, country line dancing and looking for bargains at garage sales.

A Celebration of Marjorie’s life will be on Sunday, November 26 at 3:00 pm at the Hudson Rimer Funeral Home in Edina, MO.  Visitation will be held Sunday, 1:00 p.m. until the time of service at 3 p.m.  Rev. Paul Milliken will officiate the services.

Recorded selections:  “Look at Us” by Vince Gill and “How Great Thou Art” by Elvis Presley

Memorials are suggested to the Knox County Cancer Fund and may be left at or mailed to Hudson-Rimer Funeral Home, P.O. Box 1, Edina, MO 63537.