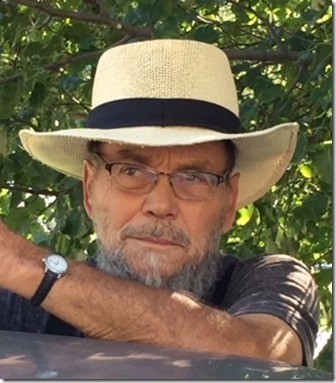 Walter C. Dunlap, age 78, of Revere, MO, died unexpectedly on Thursday, November 23, 2017 while working in the woods at his home.

on August 4, 1957, while serving in the U. S. Army, he was married in Poplar Bluff, MO, to Nelda L. Hayes, daughter of Leo Edward and Hazel Madelene Spurlock Hayes of Poplar Bluff, MO.

He was preceded in death by his parents; his in-laws; two brothers, Cecil and Earl Dunlap; two sisters: Marie Burnley and her husband Bill, and Betty Dunlap in childhood; also brothers and sisters-in-law, Leo Hayes, Jr, and his wife, Betty, Debra Boyd, and Gary Clem.

Walter was a graduate of Illinois Central College with certification in heating, air conditioning and refrigeration.  He was a retired employee of Caterpillar in Peoria, IL and also ran his own business of Dunlap Services, Inc. for many years with the help of his wife and daughters who helped answer the phone as soon as they could spell.

When he retired from Caterpillar, Walter and Nelda bought their own little piece of heaven in Clark County, MO.  He loved fishing, hunting, mowing grass and meticulously caring for his property.  He also loved drinking coffee, making up new words to existing songs, telling jokes, and taking care of “his girls”.  He had a “wicked” sweet tooth and the intellect of a dictionary.

Honoring his wishes, Walter has been entrusted to Wilson Funeral Home in Kahoka for cremation and there will be no services at this time.

It would be to his liking that you plant a tree in his memory on your property or another location or donations be made to the Arbor Day Foundation.