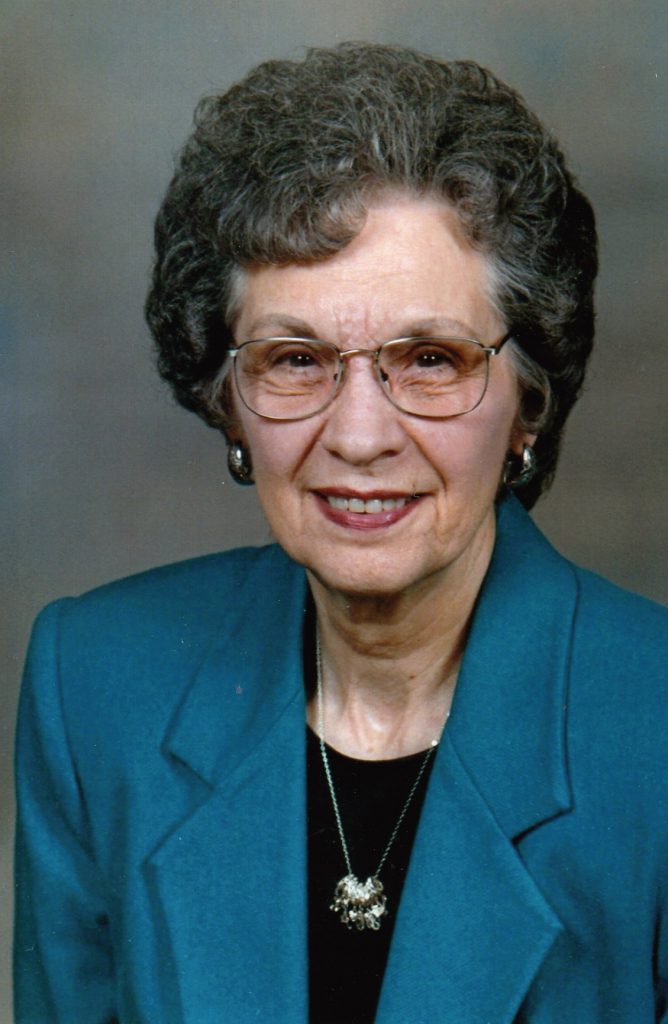 Joan was born December 2, 1932 in Medill, MO, a daughter of Ransome M. and Mary Halferty Bartels.

She was preceded in death by her parents; her husband; and a nephew, Harlan Gares.

Joan was raised in the Revere area and graduated from Kahoka High School in 1950.

She was a faithful member of the Kahoka Christian Church and served as organist for 50 years.  She was well-known for selling Avon in the area which she also did for 50 years, earning life-time membership in the Avon Honor’s Club and an annual award for 39 years for Top Performance in Sales.

Visitation was held at Wilson Funeral Home after 9 a.m. Friday with family receiving friends from 1-2 p.m.

Memorials in lieu of flowers were suggested to the Kahoka Christian Church or the Clark Co. Local Cancer Fund.