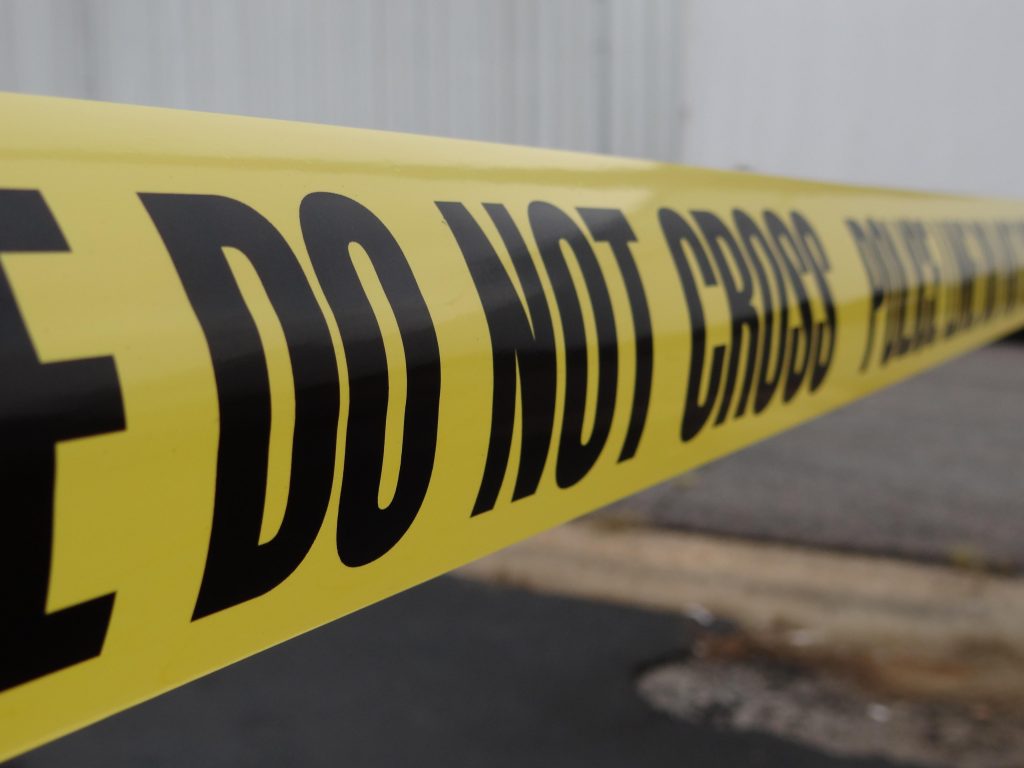 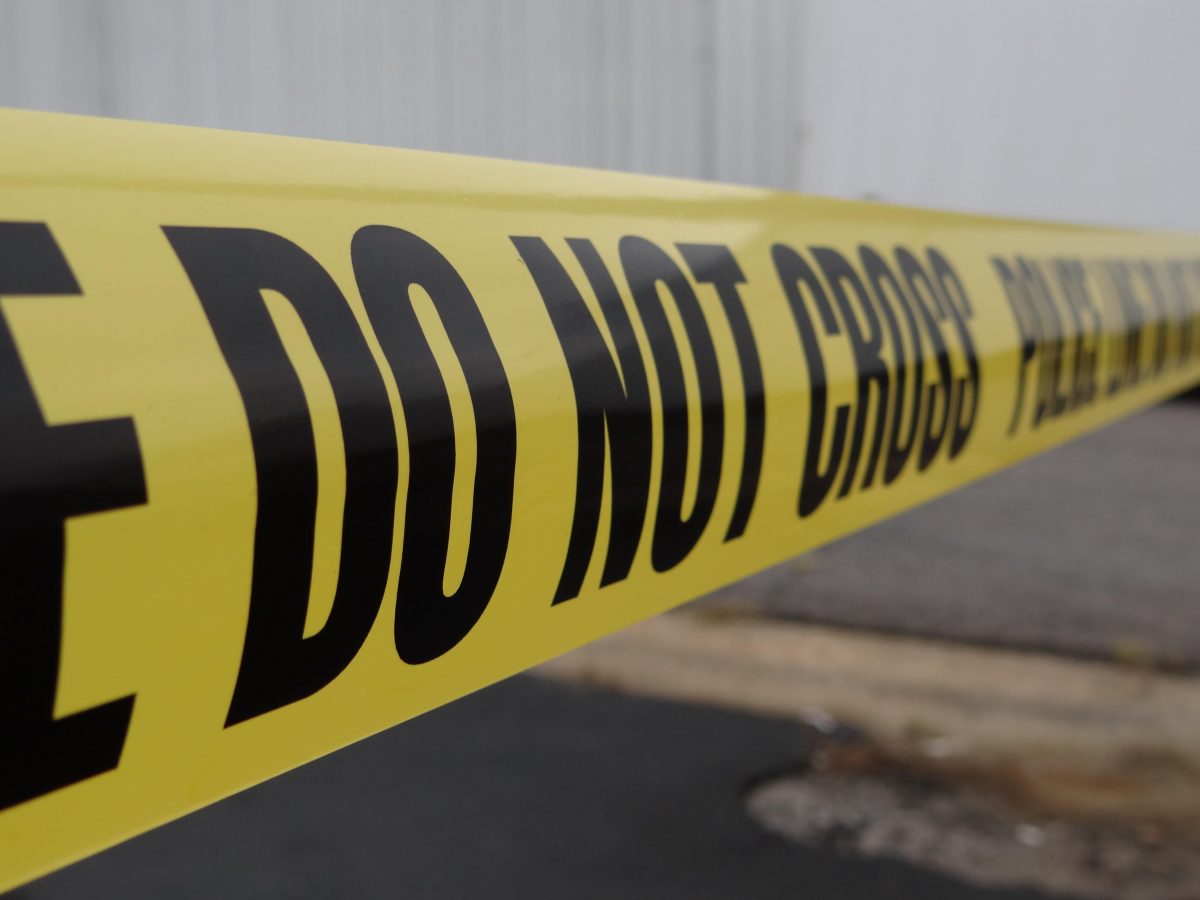 Columbia, MO–On 12/11/17 at 3:37 a.m., Columbia Police officers were dispatched to a suspicious person report in the 1900 block of Lasso Circle. Officers arrived on scene and found a male subject unconscious and not breathing. Officers on scene rendered aid to the male until medical personnel arrived on scene and pronounced the male dead.

Columbia Police Department Detectives and the Forensic Evidence Unit were called to the 1900 block of Lasso Circle to gather information and process the crime scene.

This incident is being treated as an active homicide investigation. The cause of death has not been released.

On Tuesday morning, the Columbia Police Department released the following update:
Investigators have notified the victim’s next of kin. The male victim has been identified as Augustus Jackson Roberts, age 28, from Columbia.

Law enforcement officials, speaking on condition of anonymity,  the Columbia Daily Tribune, and others in the community, have reported that the victim is the son of Clark County Associate Circuit Judge Rick Roberts and his wife, Diana, of rural Luray.   Gus Roberts was a 2008 graduate of Clark County R-1 High School.

The investigation is ongoing and if anyone has any information about this incident, please contact the Columbia Police Department or Crime Stoppers at (573) 875-TIPS to remain anonymous.

Editor’s note: The Media provided the Columbia Daily Tribune with a 2008 graduation photo of Gus Roberts.  We extend our deepest condolences to the family.

Below are links to the Columbia Daily Tribune stories.
http://www.columbiatribune.com/news/20171212/man-found-dead-in-columbia-subdivision-was-son-of-missouri-judge