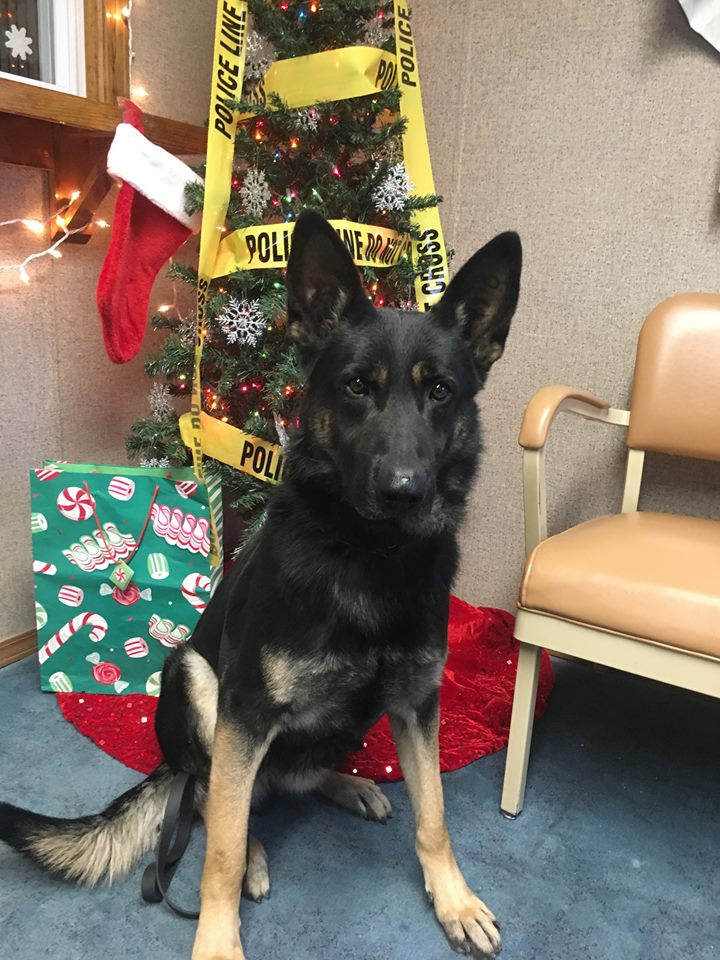 The Shelbina Police Department performed a traffic stop on Wednesday, December 13, at approximately 2:18 p.m., for a speeding violation on US 36.

According to information released by the SPD, during the traffic stop, officers observed indicators, which made them believe the occupants were involved with the sale and transportation of illegal narcotics. As a result, officers located $40,000 in cash.

K9 Zuko assisted and performed anexterior “sniff” of the vehicle. He also gave a positive “alert” to the vehicle. K-9 Zuko was also used to perform a “sniff” of a large amount of cash. Zuko gave a positive “alert” to the cash, which indicates the cash was possibly used in the sale and transportation of illegal narcotics. Drug Enforcement Administration (DEA) was contacted and assisted in the investigation.

At this time the investigation is ongoing and names of the individuals are not being released.