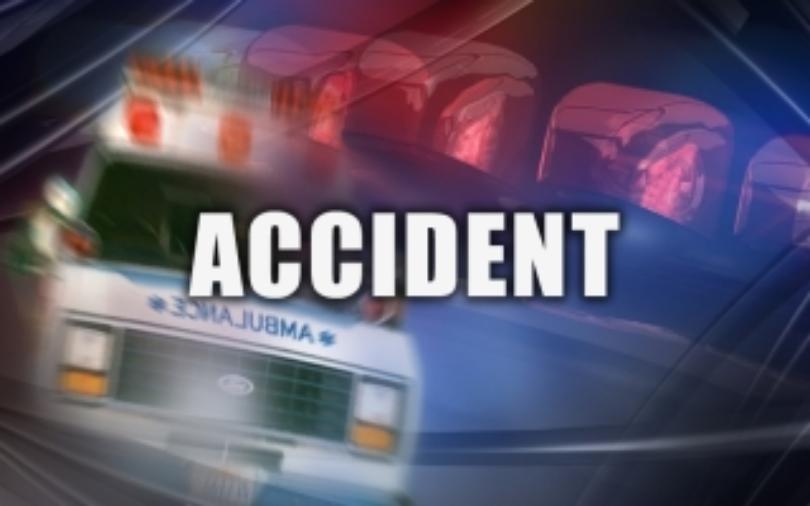 Lyle Vanhouten, 81, of Clarence, Mo was struck by Spencer Garmon, 32, of Moberly, Mo on Thursday Morning at 6:54am on December 14. The accident happened on US 63 one-half mile south of Clark, Mo Junction in Randolph County.

Garmon’s 2006 Chevrolet Malibu was towed by Palmatory Recovery and Towing out of Moberly, Mo with extensive damage. Vanhouten drove his 2003 Ford Ranger from the scene with minor damage.