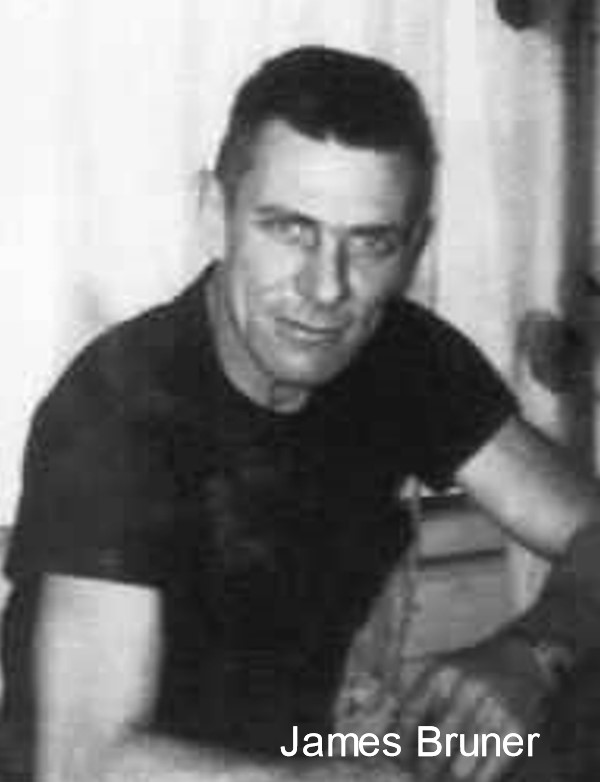 He was born September 27, 1929 in Kahoka, MO the son of James Perry and Nettie Hillis Salyers Bruner.

Buck was a veteran of the United States Army and Air Force and proudly served his country during the Korean War.

Following his discharge from the service he was married to Norma Louise Gaylord and they later divorced.

Buck had been employed as an over the road truck driver and drove from coast to coast.

He was a VFW Lifetime member.

Buck enjoyed riding his motorcycle and driving his semi across the country.

He was preceded in death by his parents, one daughter at birth, Tina Louise Bruner, and two sisters, Nancy Colleen Bruner at birth and Dixie Toops.

A graveside service with military rites will be held at 1 p.m., Monday, at the Kahoka Cemetery in Kahoka, MO with Pastor Roger Welty officiating.