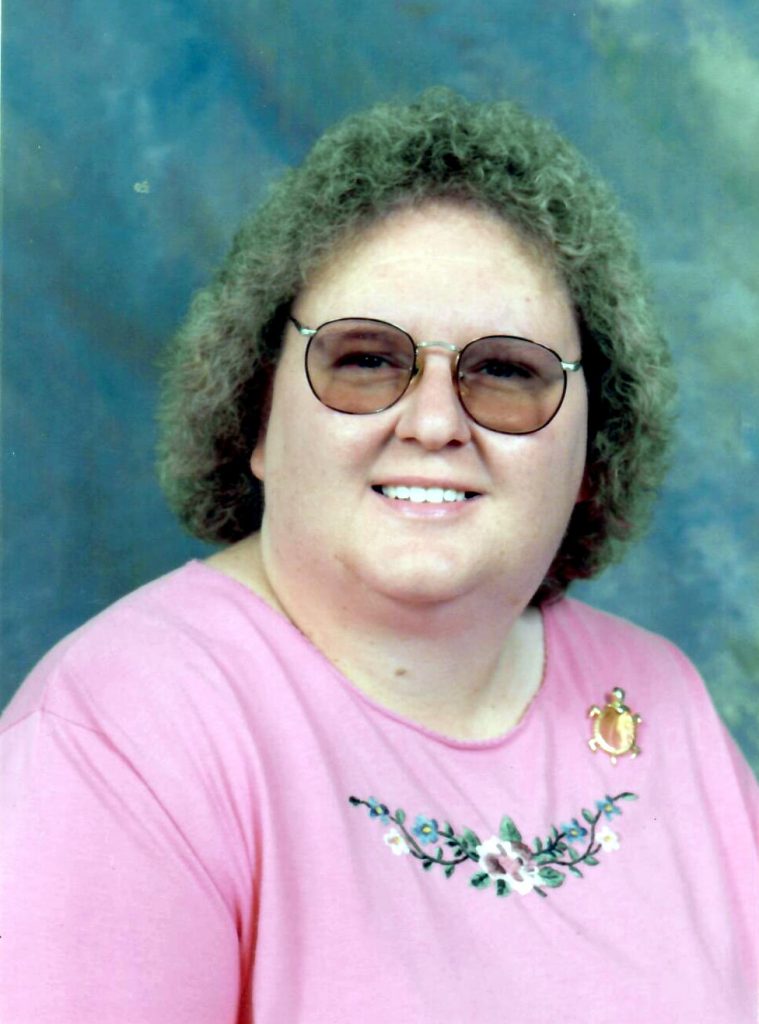 Deborah Lynn Roush, age 56, of Knox City, Missouri, passed away Wednesday, December 20, 2017, at her home north of Knox City.  She was born May 21, 1961, at Kirksville, Missouri, the daughter of Kenneth Jean and Dorothy Marie Hubble Edwards.

She was united in marriage to Henry Roush on July 1, 1994, at Knox City, Missouri.

Deborah attended school at Knox City, Missouri, and graduated from Knox County High School.  She was employed for several years at the glove factory in Edina, employed for some time as an in home living assistant and for over twenty years with Heartland Resources.  She was a member of the Knox City Assembly of God Church.    She enjoyed attending Church, fishing, hunting, turtles, hummingbirds, and her cats.

Funeral services will be held 10:30 a.m. Wednesday, December 27, 2017, at the Hudson-Rimer Funeral Home in Edina, MO.  Reverend John H. Czubkowski will officiate for the services with music provided by Paul and Marsha Burton.  Burial will be in the Pleasant Ridge Cemetery northeast of Edina, Missouri, with Keith Payne, David Roush, Jim Lasher, Rick Hubble, Chris Edwards and Robert Roush as pallbearers and Rodney Roush, Kenny Edwards and Joseph Roush as honorary bearers.

Memorials are suggested to the Family and may be left at or mailed to Hudson-Rimer Funeral Home, P.O. Box 1, Edina, MO, 63537.