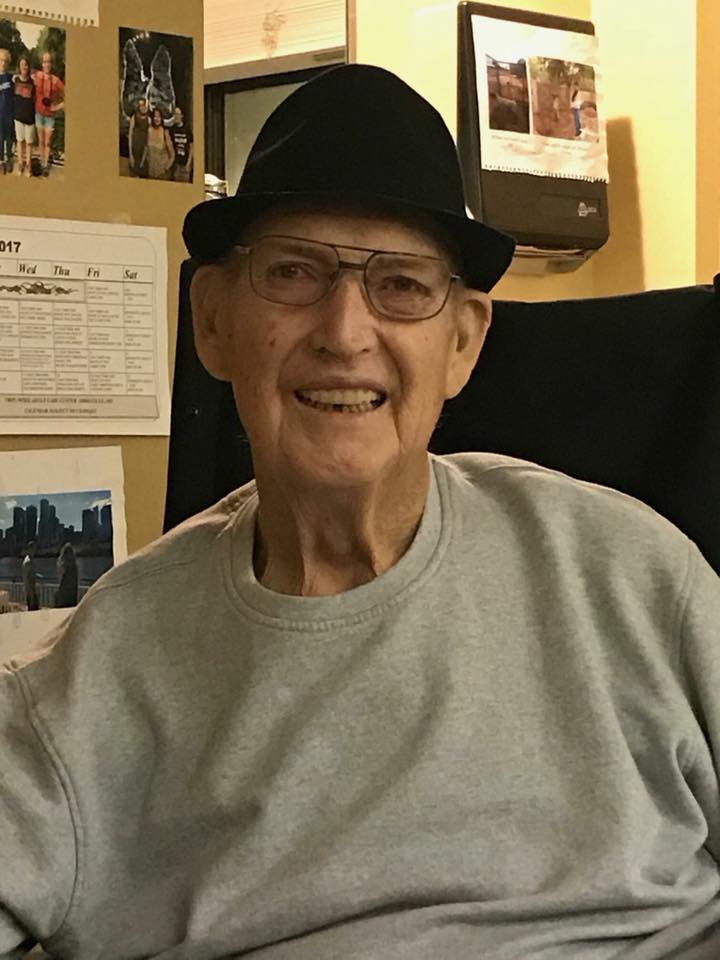 Ira William Moots, 74, died Thursday, December 21, 2017 at Twin Pines Adult Care Center in Kirksville, MO.   Ira was the son of the late Carrie and William Moots.   His father, William Moots, passed away before Ira was born.   He was raised by his Uncle Raymond Moots who married Carrie.

Ira was preceded in death by his wife, Betty Moots and by his brothers William Own Moots, Leonard Moots, George Earl Moots who passed away in infancy and Donald Moots.   He is survived by his sisters Jewel Moots, Evelyn Moots and Sue Guthrie, and by his brothers Glen Moots and Leon Moots.   He is also survived by two children, Cambria Hunter (Bob) and James Moots (Tracie) and by 6 grandchildren, Andrew, Grant, Brianna, Hannah, Tanner and Dulci along with many nephews and nieces.

Ira loved God and was loved by family and friends.   He loved singing throughout his life from his days as a member of the Viking Male Chorus at Olivet Nazarene College to singing in nursing homes as part of the Moots Family and Friends Karaoke group.   A Memorial Service will be held to celebrate his life Wednesday, December 27, 2017 at 1 p.m. with visitation at Noon at the Brashear United Methodist Church, 206 N King St, Brashear, Missouri 63533.