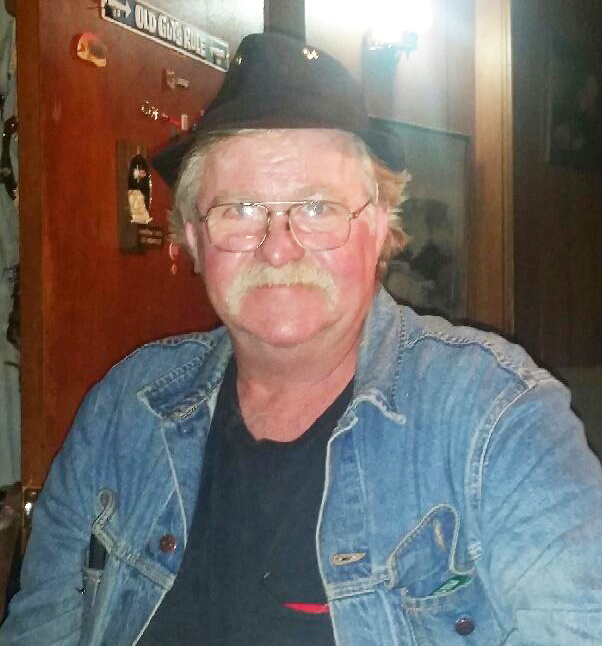 He was born August 15, 1959 the son of Jennings Bryan and Dorthy Maxine Rhodes Thurman in Covington, KY.  On August 5, 1995 he was united in marriage to Shelly Briggs Land in Kahoka, MO.

Steve had been employed with Mississippi Blending and Steel Castings.

He loved the outdoors and spent as much time as he could metal detecting and fishing.  He enjoyed going to flea markets, antique stores and thrift shops looking for little trinkets and treasures. Steve tried to make the best of everything and enjoyed the small things life offered.   He was a hard worker and willing to lend a hand to anyone who needed help. Most of all he loved his family.

Funeral services will be held 1 p.m. Friday at the Vigen Memorial Home in Keokuk. Burial will be in the Kahoka Cemetery.

Visitation will be held from 11:00 a.m. until service time Friday at the funeral home with the family meeting with friends at that time.