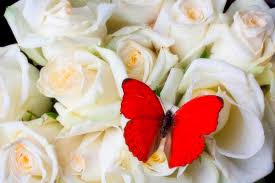 Linda Lou McReynolds, age 67, of Ewing, Missouri, passed away Monday, January 15, 2018, at her residence in Ewing.  Born August 22, 1950, in Hannibal, Missouri, Linda was the daughter of Elmer Sterling and Betty Jo Mitchell McReynolds.

Linda received her education in LaBelle and later received her nursing degree.  Linda was past Administrator at the LaBelle Manor and Maple Lawn and Oak Villa in Palmyra, MO.  Linda was a member of the Multiple Sclerosis Society.  Her death was unexpected and will be missed by her family.

Linda will be cremated and no visitation or services will be held.  Burial will be held at a later date.  Services are under the direction of the Coder Funeral Chapel in LaBelle, MO.