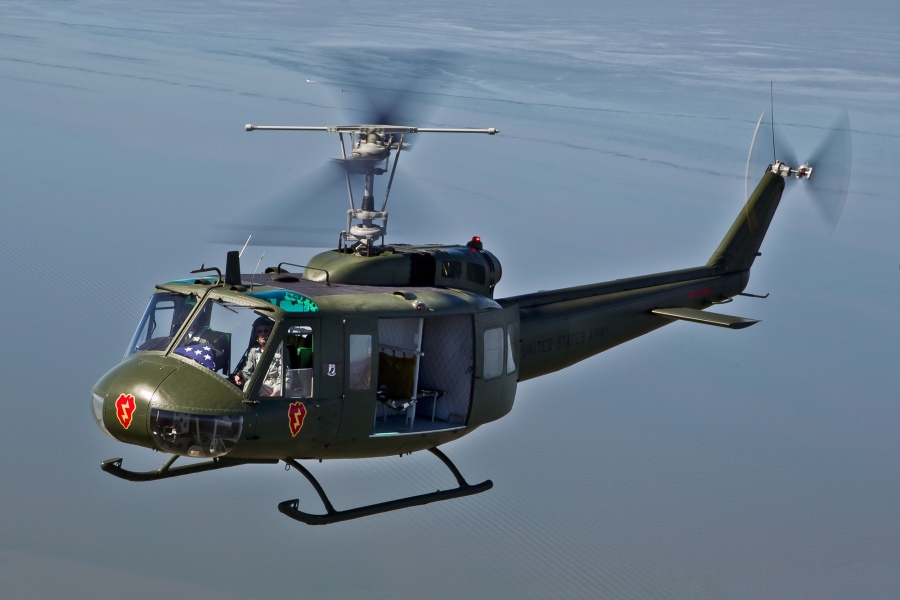 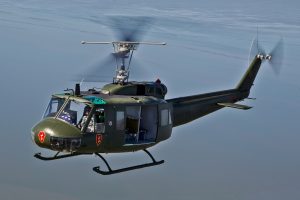 Funeral Services will be 1:00 P.M. Thursday, January 25, 2018, in the Chapel of Holman Funeral Home and Cremations in Ozark with Father Tom Alber and Reverend Terry Howard officiating.  Interment will follow in   Newton City Cemetery with Full Military Honors, Holman Funeral Home of Ozark directing.  The family will receive friends at the funeral home in Ozark Wednesday from 5:00 P.M. until 7:00 P.M.

LTC Kavanaugh was born March 5, 1946 in Edina, Missouri, to the late John William Kavanaugh and Eva Mae Gray Kavanaugh. LTC Kavanaugh served in the United States Army for forty years with two tours of duty in Vietnam. He flew the UH-1 Huey during most of his time in service.  He also served as an Army Aviation Safety Officer for ten years.