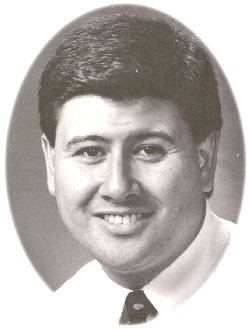 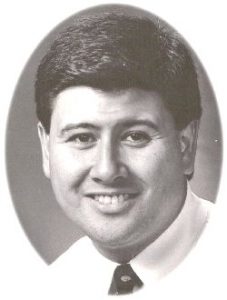 Philip was born on December 19, 1966, in Kirksville, Missouri, the son of Philip Jr. and Marsha Rae Ordonio.

On August 19, 1995, in Kirksville, Missouri, Philip married Ellen Marie Kessler. They made their home in Ewing, Missouri before settling on his grandparent’s farm northwest of Edina, Missouri to make their home.

Philip then continued his education at Truman State University in Kirksville, Moberly Area Junior College in Moberly and graduated from the Quincy University in Quincy, Illinois in the Class of 1994. In 2012 he heard his calling and began his training to become a Deacon at the St. Joseph Catholic Church in Edina, Missouri in 2016.

He worked for Buckhorn Rubber in Hannibal, Missouri, State Farm Insurance and most recently Doss Funeral Home in Edina, Missouri.

Philip was preceded in death by his mother-in-law, Martha Kessler.

Father Colin Franklin will officiate and music will be provided by Jim and Kyle Clark.

An expression of sympathy in memory of Philip Ordonio may be left to the family for his daughters.  A memorial may be left at or mailed to the Doss Funeral Home 208 N. 4th Street, Edina, Missouri 63537.