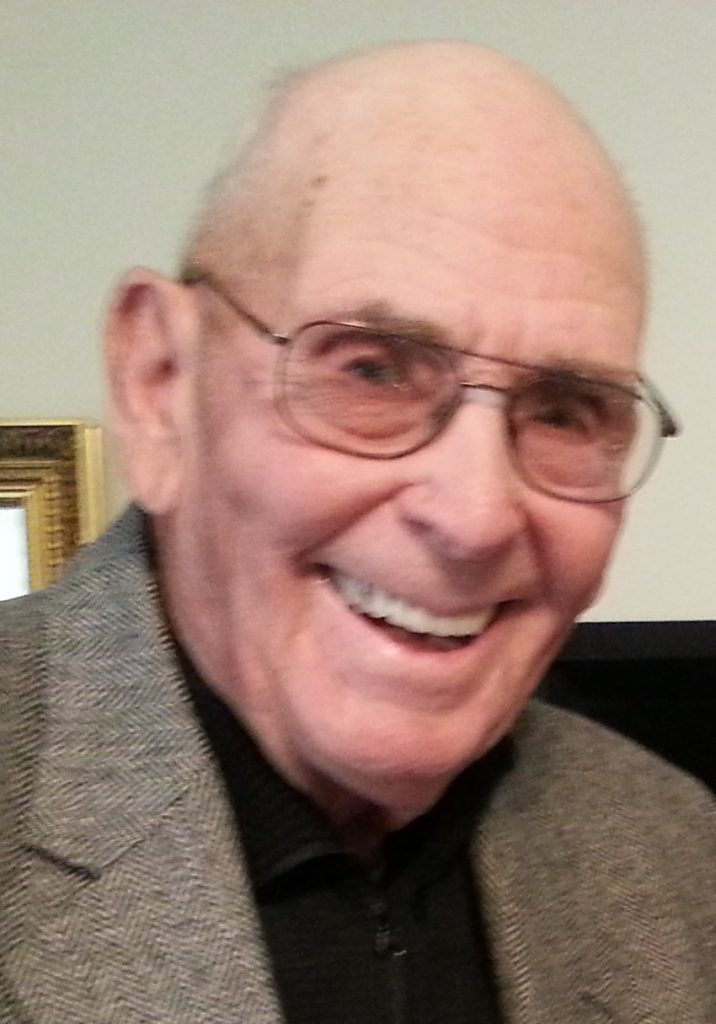 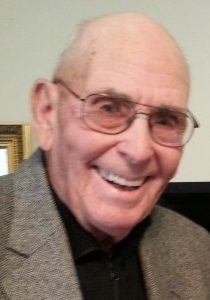 He was united in marriage to Anna Belle Elliott on November 16, 1946, at Shelbyville, Missouri, and she preceded him in death on March 3, 2015.  Gilvie was also preceded in death by his parents and one brother John Ray Franke.

Gilvie lived in the Novelty community where he was engaged in farming.  He was an active member of the Novelty Christian Church where he taught a Sunday school class for seventy years.

At his request there will be no services or visitation.  A graveside service will be held 3 p.m. Saturday, February 17, 2018, in the Novelty Cemetery.

The family request, no flowers.  Memorial contributions may be made to the charity of the donor’s choice.     Memorials may be left at or mailed to Hudson-Rimer Funeral Home, P.O. Box 1, Edina, MO, 63537.