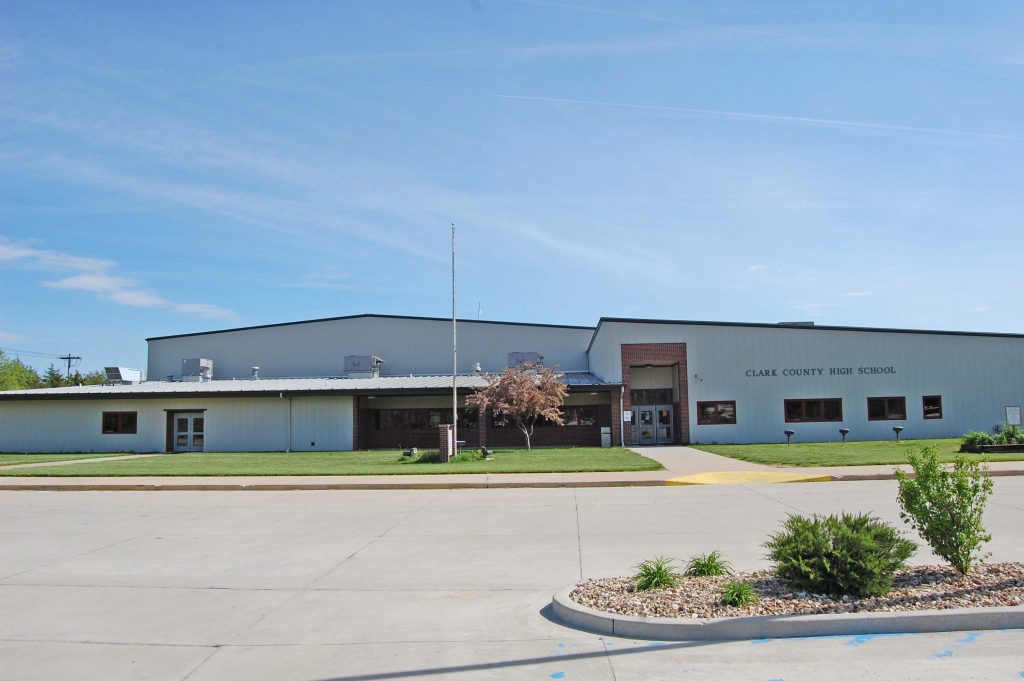 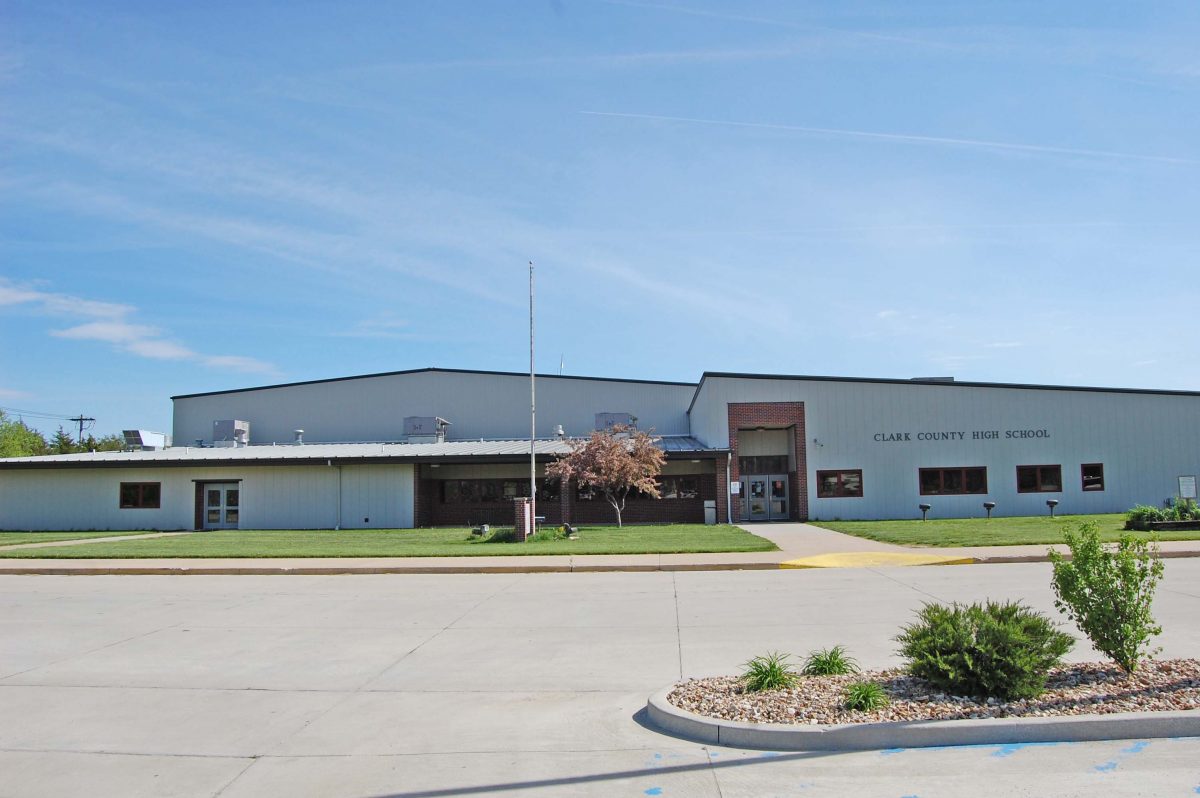 Police were called to Clark County R-1 High School in Kahoka around noon on Tuesday, February 27, after one student reported that another student had threatened to bring a gun to school.

According to Superintendent Dr. Ritchie Kracht, the actual threat was made on Friday, but not reported to school officials until today.

After High School Principal Jason Harper was told by the student, he questioned other students to verify the incident, and police were called, Kracht said.

A juvenile student was removed from school by law enforcement officers, and will not be allowed to return until the investigation is completed.  No weapon was found at school.

“That student will not be allowed on school property or any school events,” Kracht said.

“If somebody makes this kind of threat, we’re going to call law enforcement,” Kracht continued. “It’s not something to joke about.  We have to take it seriously.”

“We’re asking parents to talk to their kids, and if they hear something, report it right away,” Kracht said.