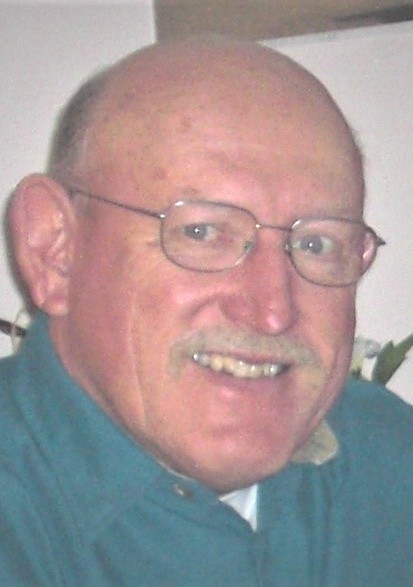 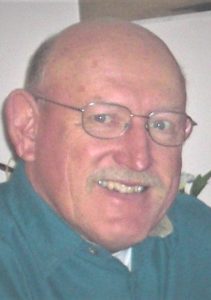 Ed was born on April 18, 1948 in St Louis, Missouri, the third and youngest son of Robert T. and Alma (Richter) Sangster.

At a young age, he and his family moved to a farm near Edina, Missouri, where he grew up, attending St Joseph Elementary, Edina High School and graduated from Knox County R-1 in 1966.  He graduated from the University of Missouri College of Agriculture.  He retired after 30 plus years in sales of agricultural products, continuing his passion with mules and horses near Atlanta, Missouri.  Ed was a staunch supporter of his sons’ sports, rarely missing an opportunity to cheer from the sidelines.  Ed enjoyed life, including hunting and fishing, riding horses and mules in the West, working outdoors, leather working, his dogs, and storytelling.

He is survived by three sons:  Robert (Bobby), wife, Letitia and children, Clay and Susie of California, Missouri; William (Billy), wife, Ashley and children, Emerson, Alma, Louis and Joanna of Virginia Beach, Virginia, and James (Jimmy) of San Antonio, Texas.  He is further survived by two brothers:  R. Thomas (Tom), wife, Jennifer of Chesterfield, Missouri, and William (Hank), wife, Jana of Manchester, Iowa, as well as, many nieces and nephews. Ed was preceded in death by his parents.

Visitation will on Thursday, March 15, 2018 from 4pm to 8pm with a Rosary at 7pm at Hudson-Rimer Funeral Home in Edina, MO.