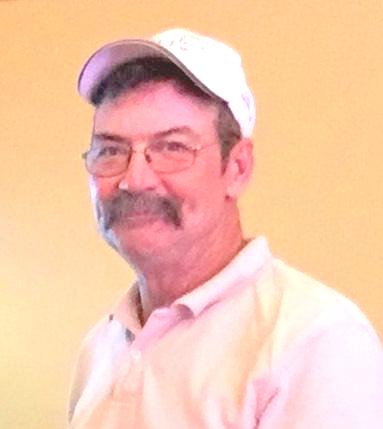 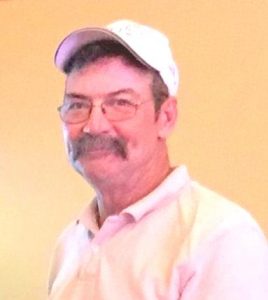 He was born May 31, 1959, at Kirksville, Missouri, to Donald Leonard and Virginia Anne (Redman) Mallett.

Kent grew up in Scotland County and attended Scotland County R-1 School, graduating with the class of 1978.  He received an associate degree in automotive collision from Indian Hills Community College in Ottumwa, Iowa.

He married his high school sweetheart, Phyllis Ann Parrish, on June 14, 1985, in the Christian Church at Baring, Missouri, and to this union two children were born.

Kent was a crop and livestock farmer raising several head of cattle and hogs. He also was the owner of Mallett Continuous Fence manufacturing custom livestock supplies.

He enjoyed World War II history and embellished his interest by reading books and watching television productions.  He also enjoyed watching Diners, Drive-ins, and Dives along with RFD TV.

He was a member of the Greensburg Baptist Church in Greensburg, Missouri.

He was preceded in death by his father; his grandparents; his father and mother-in-law; and a brother-in-law, Stevie Parrish.

Visitation will open after noon on Wednesday, March 21, with the family present to greet relatives and friends from 6 until 8 P.M.

Memorials may be made to the Scotland County Cancer Fund or the Greensburg Cemetery and may be left at or mailed to the Memphis Funeral Home, 378 South Market Street, Memphis, Missouri 63555.   On line condolences may be made to memphisfuneralhome-mo.com.