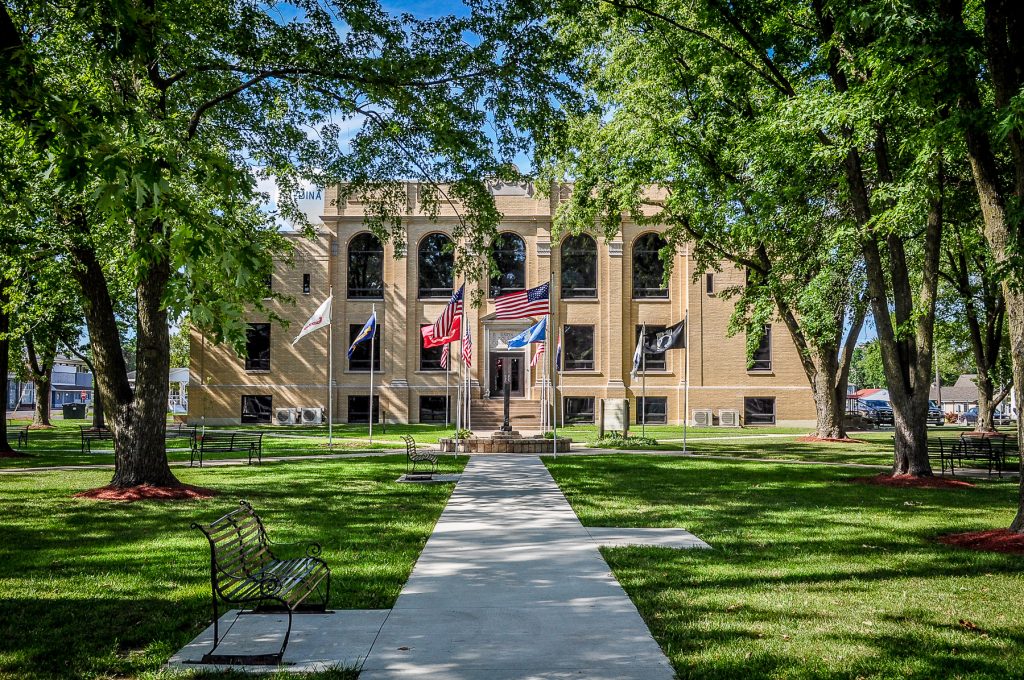 Editors Note: The following information about who has filed for Knox County elected positions has been submitted by the Knox County Clerk Marlene Spory.

Filing for county offices has officially closed. The last Day for Candidate Filing for the August 7th Primary Election was Tuesday, March 27. Filing closed at 5:00 p.m.

Candidates who filed in Knox County, Missouri are listed below.