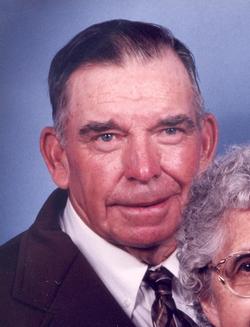 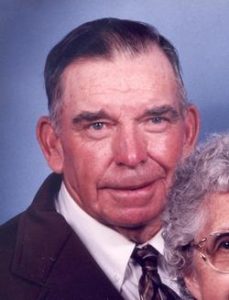 He was born December 30, 1928, in Deer Ridge, Missouri, a son of Para Avington Stice and Tracy Franks Stice. He married Geraldine Rose Krebill on October 15, 1952 in LaBelle, Missouri. She passed away February 17, 2013.

Vernie had been a farmer all of his life and got to know many during his years digging graves in the community. Over the years he had worked for Flint McRoberts in Monticello, operated a bulldozer for Lewis County, been a janitor for the Monticello School and worked as a handyman doing odd jobs in the area. He was an Army Veteran of the Korean War serving from 1950 to 1952. He obtained the rank of SGT and received the United Nations Service Medal, Combat Infantry Badge, Commendation Ribbon w/Pendent and Korean Service Medal w/2 Bronze Service Stars.

He was preceded in death by his parents; wife; six brothers, Wilber, Warren, Cleo, Ralph, Howard and Accie; and two sisters, Helen and Dorothy Stice.

The family suggests memorials be made to the Lewis County Nursing Home Auxiliary or Monticello United Methodist Church.