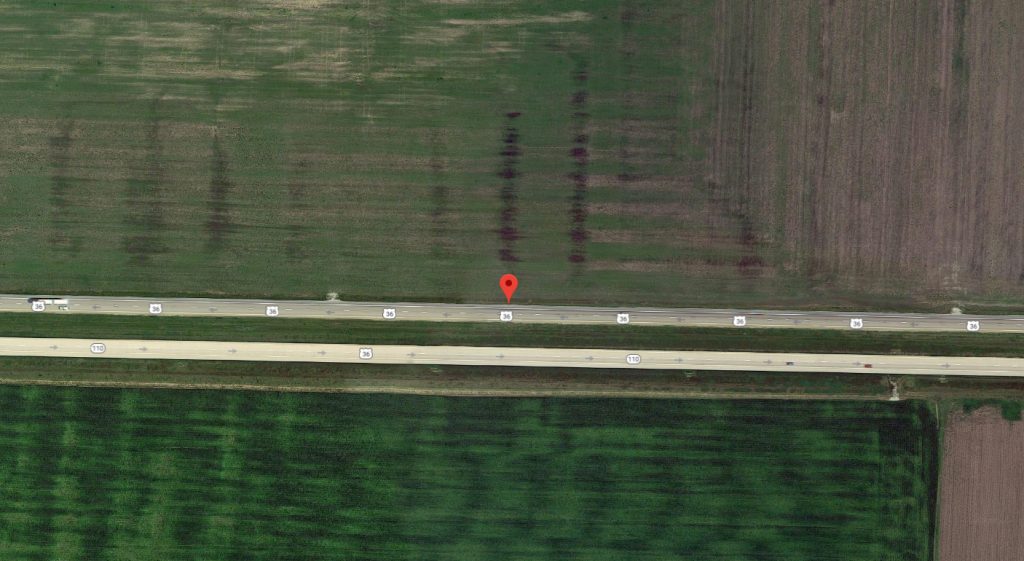 According to the Missouri State Highway Patrol crash report, Jessica L McClintock, 31, Shelbina, driving a 2010 Chevrolet Malibu, and Travis C Thrasher, 41, Clarence, driving a 1989 International Dump Truck, westbound were slowed for traffic, when Christopher M Dilallo, 56, Shelbyville, driving a 2014 Dodge Grand Caravan, failed to yield and struck McClintock in the rear. After contact McClintock slid into the side of Thrasher.

James E Friedman, 79, Shelbyville, an occupant in the Caravan was transported by Macon County Ambulance to Samaritan Memorial Hospital with serious injuries.

All involved in the accident were wearing seat belts.

The Caravan was the only vehicle totaled. The Malibu sustained moderate damage and the dump truck sustained minor damage.