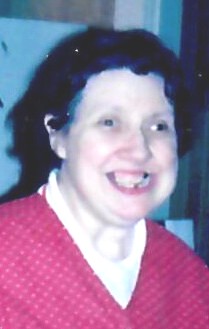 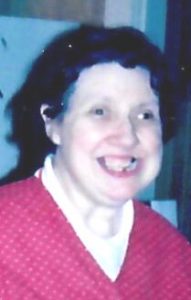 She was born February 21, 1947, in Knox County, Missouri, the daughter of Elvin Ray and Helen Ilene Anderson Edwards.

Beverly lived on the family farm near Knox City, Missouri, and enjoyed helping with the gardening and flowers.    She enjoyed time spent with family and especially her cat.  She was a member of the Knox City Methodist Church.

Beverly was preceded in death by her parents.  Funeral services will be held 11:00 a.m. Saturday, April 21, 2018, in the Hudson-Rimer Funeral Home in Edina, Missouri.  Reverend Graig Connell will officiate the services with music selections “In the Garden” and “How Great Thou Art” by Ed and Jeanne Anderson.

Memorials are suggested to the Millport Cemetery and may be left at or mailed to Hudson-Rimer Funeral Home, P.O. Box 1, Edina, MO, 63537.