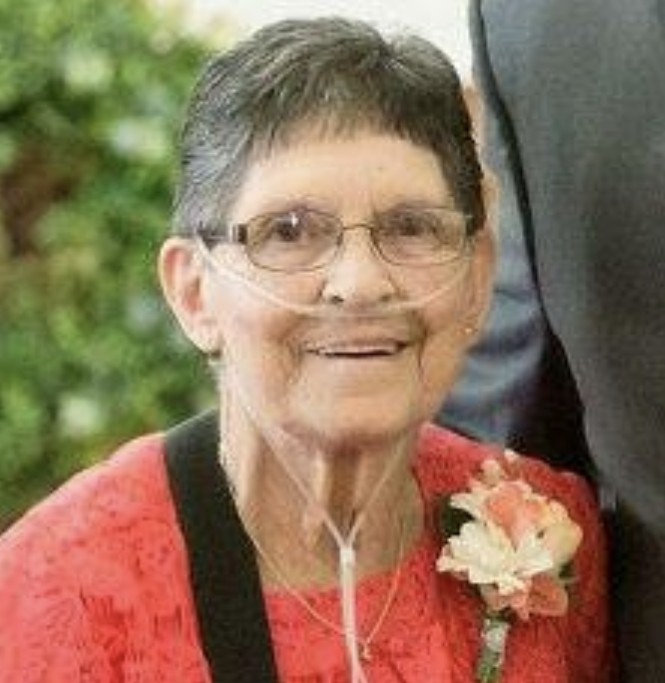 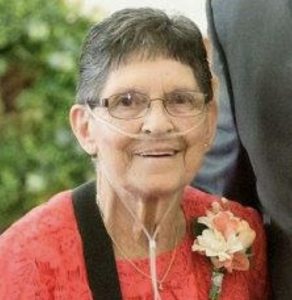 Frances was raised as an “army brat” traveling the world, and resided quite some time in Germany which is where her father was stationed and served with the famous Elvis Presley, who was also the subject of one of her favorite Army stories. Her family made their permanent residence in Lawton, Oklahoma, where she graduated high school.

For many of her adult years she was a proud, stay at home wife and mother. She was employed by the Sears & Roebuck store in Edina. After being around the insurance business she decided to become an agent herself. She worked for Bankers Life & Casualty Company in the Kirksville office and later became an independent insurance agent.

For the last twenty-two years she opened her heart and cleared her lap to love and care for many, many daycare children. She loved them as if they were her own grandchildren. She was constantly referring to the children with great affection to anyone who would listen. The day before her passing, she mustered up enough strength to spend a couple hours snuggling and loving on those children. You could say it was a welcome back or a farewell party.

Frances loved her family with everything that she was and with everything that she had. Many times, she would give up her needs and wants so that her grandchildren’s’ needs and wants were met. She loved her church, being in her church, and being around her church family. After her last hospital stay, she was determined to attend Mass in her church one more time, to have all her family together for Easter, and to see her grandchildren attend their prom. She accomplished all the above. That is who she was. She set milestones and surpassed them. She didn’t let her declining health steal the memories she was determined to make. She loved to play cards or games with her family and friends.  However, you had better come to play because she was very competitive.

A Mass of Christian Burial will be held at 10:00 a.m., Tuesday April, 17, 2018, at the St. Joseph Catholic Church in Edina, Missouri.  Father Colin Franklin will officiate the services and be assisted by Deacon Ken Berry. Music will be provided by Jim, Kyle, and Natalie Clark.  Burial will be in the Knox City Cemetery with Todd Goodwin, Robert Hubble, John Gilbert, Bobby Pape, Richard Mauck, and Shane Clary as casket bearers. Honorary casket bearers will be Rodney Lewis, Gerry Goudschaal, Brian Houston, Rusty Leftwich, John Dennis, Travis Bemis and Steve Hudnut.

Memorials to honor the memory of Frances L. Mauck may be made to the St. Joseph Church or the Hospice of Northeast Missouri.